Arsenal are yet to kick an “old habit” despite appointing Mikel Arteta as their new boss, says Tony Adams, with defensive frailties continuing to hold the club back.
The Gunners sprung plenty of leaks towards the end of Arsene Wenger’s reign and throughout the tenure of Unai Emery.

It is becoming apparent to the man currently calling the shots that there is no quick fix to be found at Emirates Stadium.
Arsenal have, with Arteta taking on his first managerial role, collected just one point from two games at the start of another new era.

Individual mistakes have cost them dear, with Chelsea taking full advantage in a 2-1 derby win over the Gunners.
Bernd Leno found himself caught under a free-kick fired into the box as Jorginho restored parity in north London on Sunday.

Former Arsenal captain Adams told Premier League Productions of that mix-up: “There was a mismatch at the far post. And when you’re playing the zonal it’s so important.
“So many goals come in that area, and not to have one of your best headers in that zone is a massive error.” 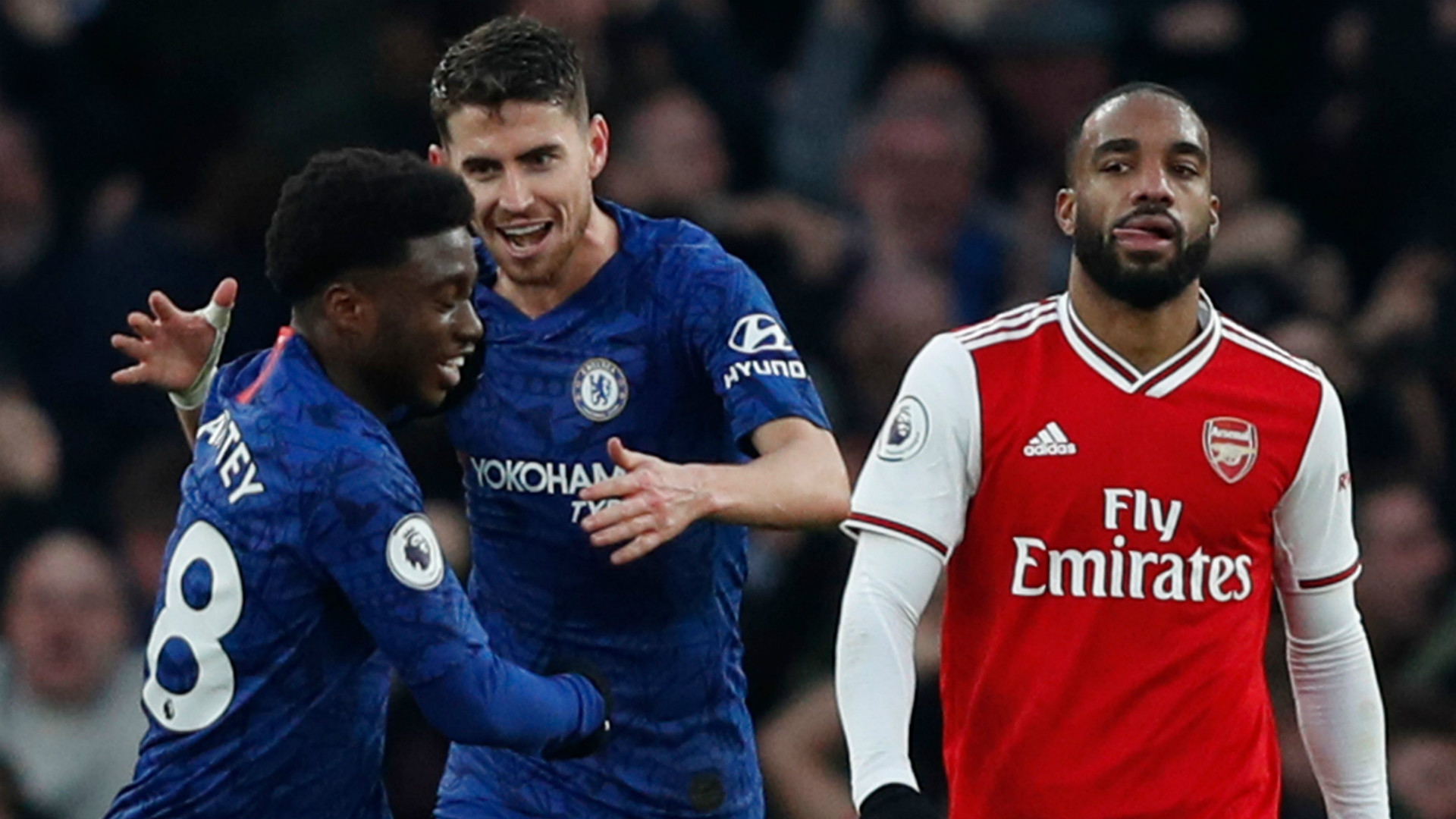 Arsenal conceded again late on when Tammy Abraham snatched all three points for Chelsea, but Adams feels his effort was also avoidable.

As has been the case far too often for the Gunners, uncertainty at the back contributed to them being left empty-handed.

Legendary centre-half Adams added: “Chelsea have got back into the game, it’s 1-1, all game they’ve [Arsenal] been going in and pushing in and defending well, he [Shkodran Mustafi] chose to drop off again.
“This is an old habit Arsenal have been doing week in, week out, they drop off and drop off because they’re scared, it’s fear.

“If he’d gone in on Abraham [near the halfway line] in here, stick him in there, make the foul.

“You saw Jorginho, you make the foul there, stop him turning, get in front of him ideally and win the ball.
“But you’re on your back straight from that position.”
- December 30, 2019