Chelsea answered Frank Lampard’s call for “balls” against Tottenham, says Mason Mount, with the challenge now being to maintain the levels achieved in a 2-0 derby win over Jose Mourinho’s side.

The Blues had suffered a bit of a wobble heading into a crunch clash with London rivals.

Lampard tweaked his approach in a master versus apprentice meeting with former Blues boss Mourinho, and saw those changes deliver immediate rewards.

A brace from Willian secured all three points, butChelsea’s showing as a collective was markedly improved from what they had offered during a run of two wins in seven games across all competitions.

Mount is pleased to have seen a response offered to the demands of Lampard, with Spurs the perfect opponents in which to re-establish momentum.

“I’ve known what it’s all about from a young age,” Stamford Bridge academy graduate Mount told the club’s official website.

“‘Going away to Spurs’ training ground at seven or eight years old, it was always a massive game so all of us young boys and the experienced guys as well knew that it was the same today. We knew we had to get the three points to stay in the top four and we came here with confidence to show what we can do.

“Derbies are about fight so straight from the beginning we knew we had to fight, win our battles and then the goals would come. It was a brilliant all-round performance but we knew we had it in us. 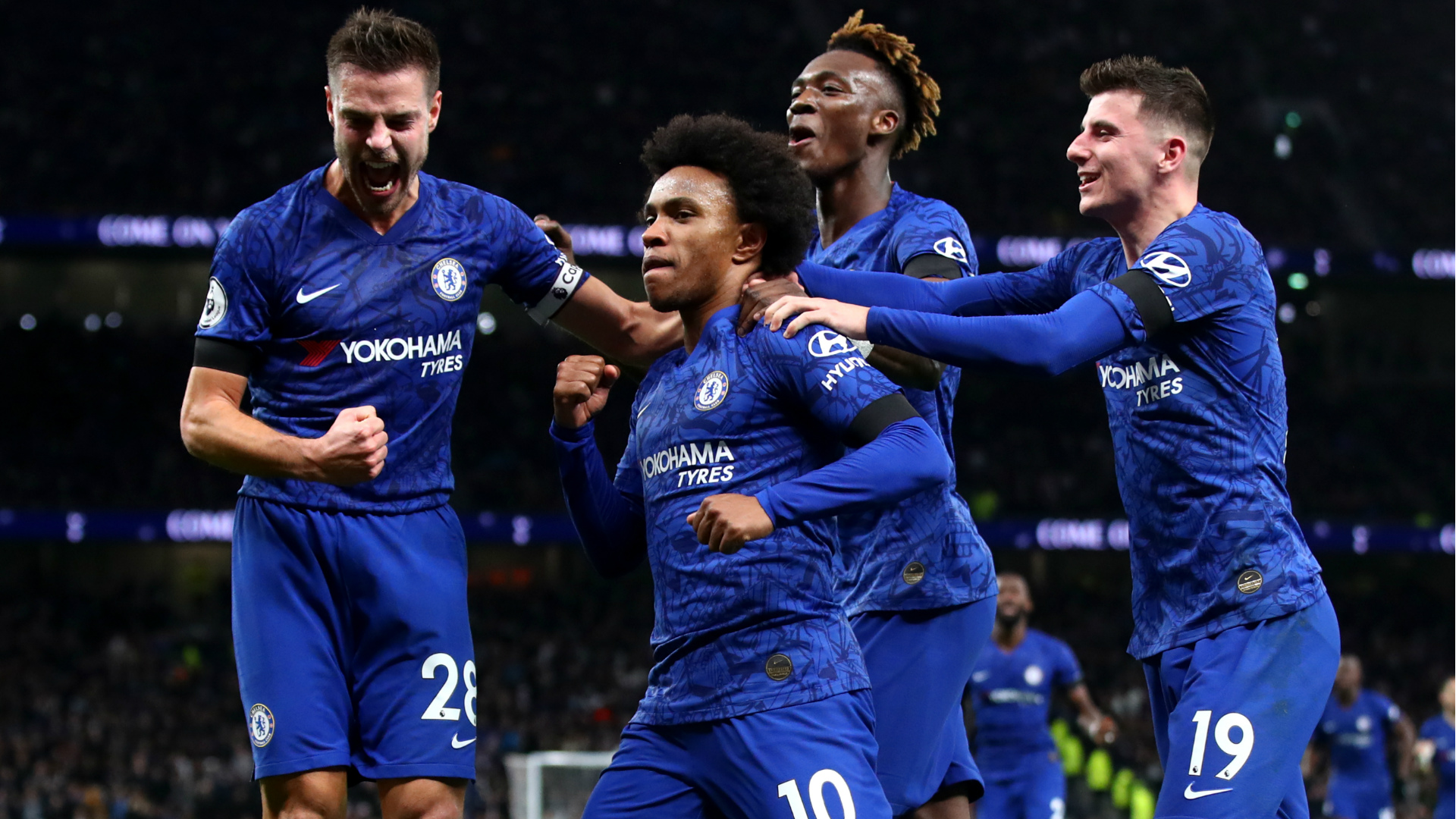 “We came here to a tough stadium after a couple of bad performances from our part and we dominated throughout the game so it’s a massive achievement for the manager and the whole group.

“Our reaction from the last game was key. Frank spoke after saying we didn’t show enough balls in trying to get on the ball and play so to come here and do that was a big opportunity for us to show everyone that we’re not a team that’s going to get pushed over easily and we do have that fight within us.”