France Manager Didier Deschamps thinks Giroud should leave Chelsea because he is unhappy at a lack of playing time at the club.

When asked if Giroud is unhappy at Chelsea; He responded: I think yes,” he said. “He knows very well he cannot be content with so little time. That is not even speaking about France, that is just on him.

"It is up to him to see which destination he prefers or chooses.

"I spoke with Olivier during the last international camp [in November]. Even during the one before, he already knew what is best for him.

"Olivier is not happy at this moment, based on the little playing time he is getting. It is not his fault; he is suffering through the situation.

"It is up to him to decide in order to have the best sporting conditions on a daily basis at club level." 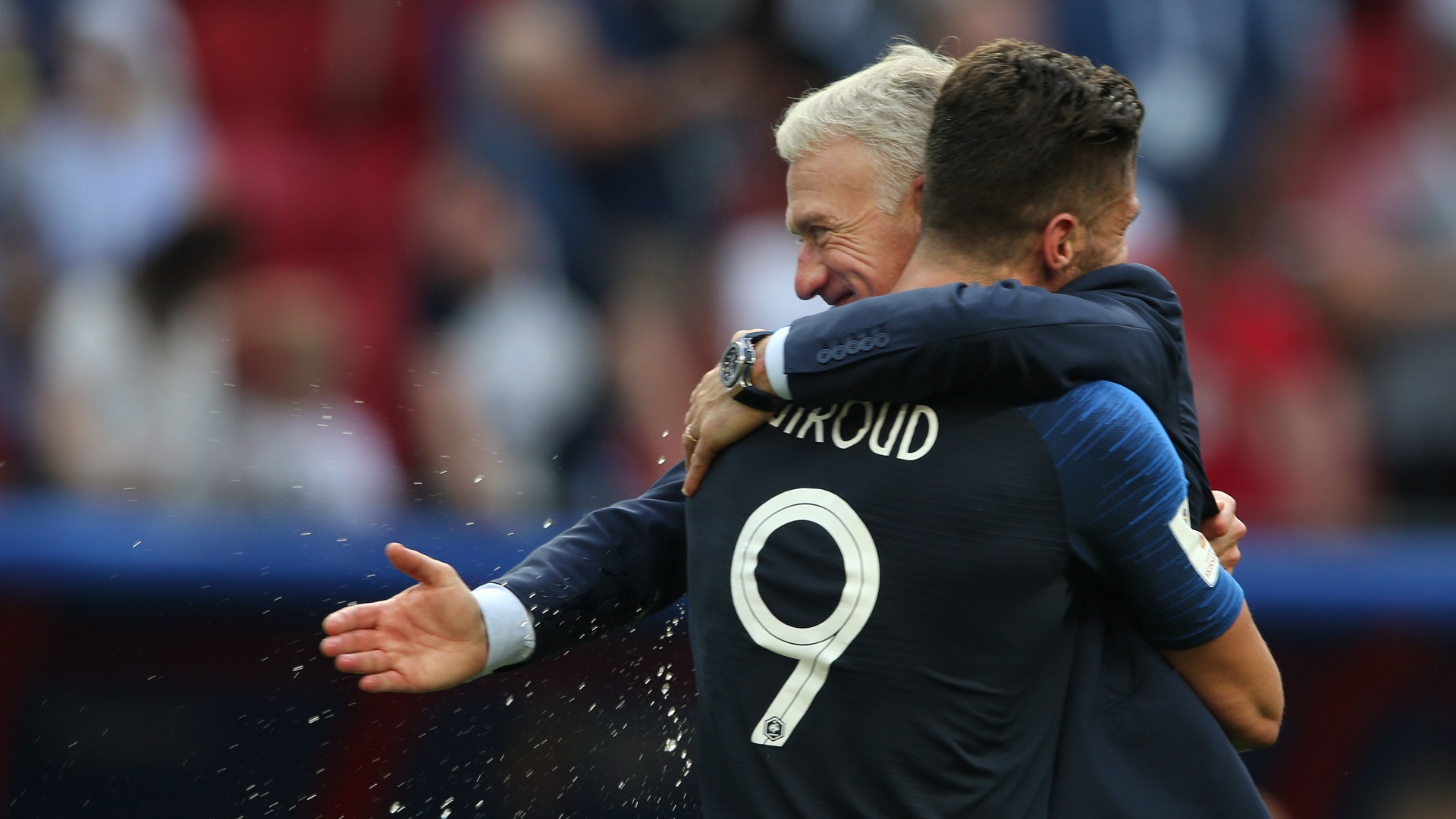