Abraham has hit 12 goals in 20 Premier League outings, but Lampard has been tipped to bring in another frontman to provide extra competition for the England international.

Hasselbaink witnessed Dembele's talent up close while he was on Fulham's books in the Championship, and thinks he would be a "magnificent signing" for Chelsea if a deal can be pushed over the line this month.

"Chelsea need to make new signings because you have to keep the rhythm going and just to get some kind of new blood coming through the door," the ex-Blues striker said

"It is always good when you make a signing. It gives everybody new energy, you know?

"They need to get a striker in. Moussa Dembele would be a magnificent signing for Chelsea. I know Moussa quite well. I faced him when I was QPR manager, he played ever so well and killed my defence.

"He has developed himself extremely well. He went to Celtic and played at a big club where the atmosphere and the pressure is there of winning. You have to win every match.

"Having already tasted that and gone through that pressure, and if Chelsea buy him, he is familiar with that. 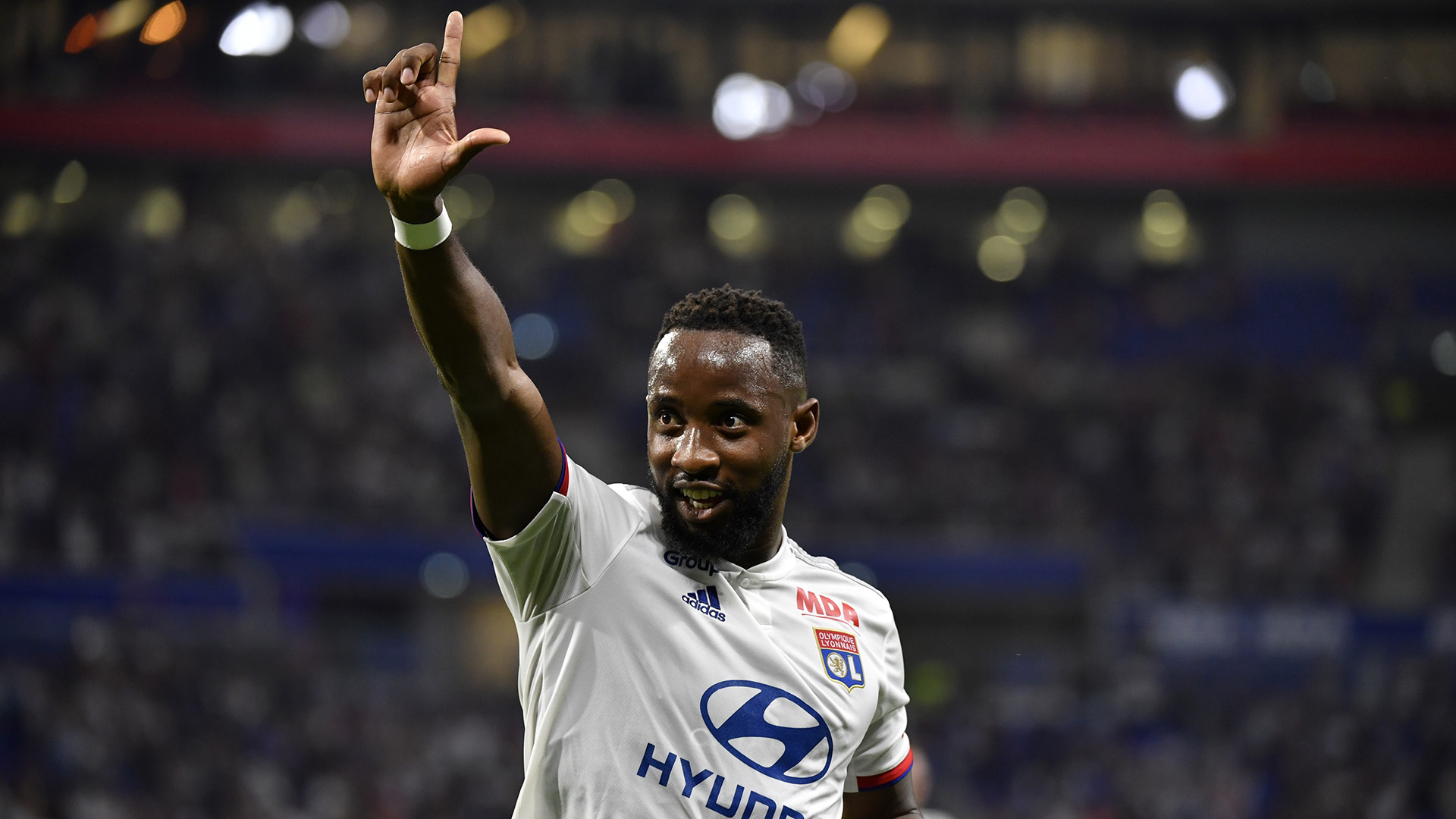 "When you are at Chelsea, you have to be able to handle the pressure of winning things and he has shown at Celtic he can do that. More importantly, he is a killer. He is a goalscorer. He lives for goals.

"He scores goals in different ways, with his head, with his feet, left and right. He is quick.