"Its normal for kepa to have fluctuations"

Rob Green believes its normal for kepa making errors due to the amount of games he has played for the blues.

He also believes Kepa is confident in his own abilities.

"It's been a funny season for him, hasn't it?” Green told The Athletic.

“I think when you're playing so many games as a keeper, the fluctuations are going to be there.

“What he's got [in his favour]… he's got fantastic feet, a lot of power. He has big thighs, a lot of muscle and that gives him a big spring. He is very fast as well, comes with a lot of speed.” 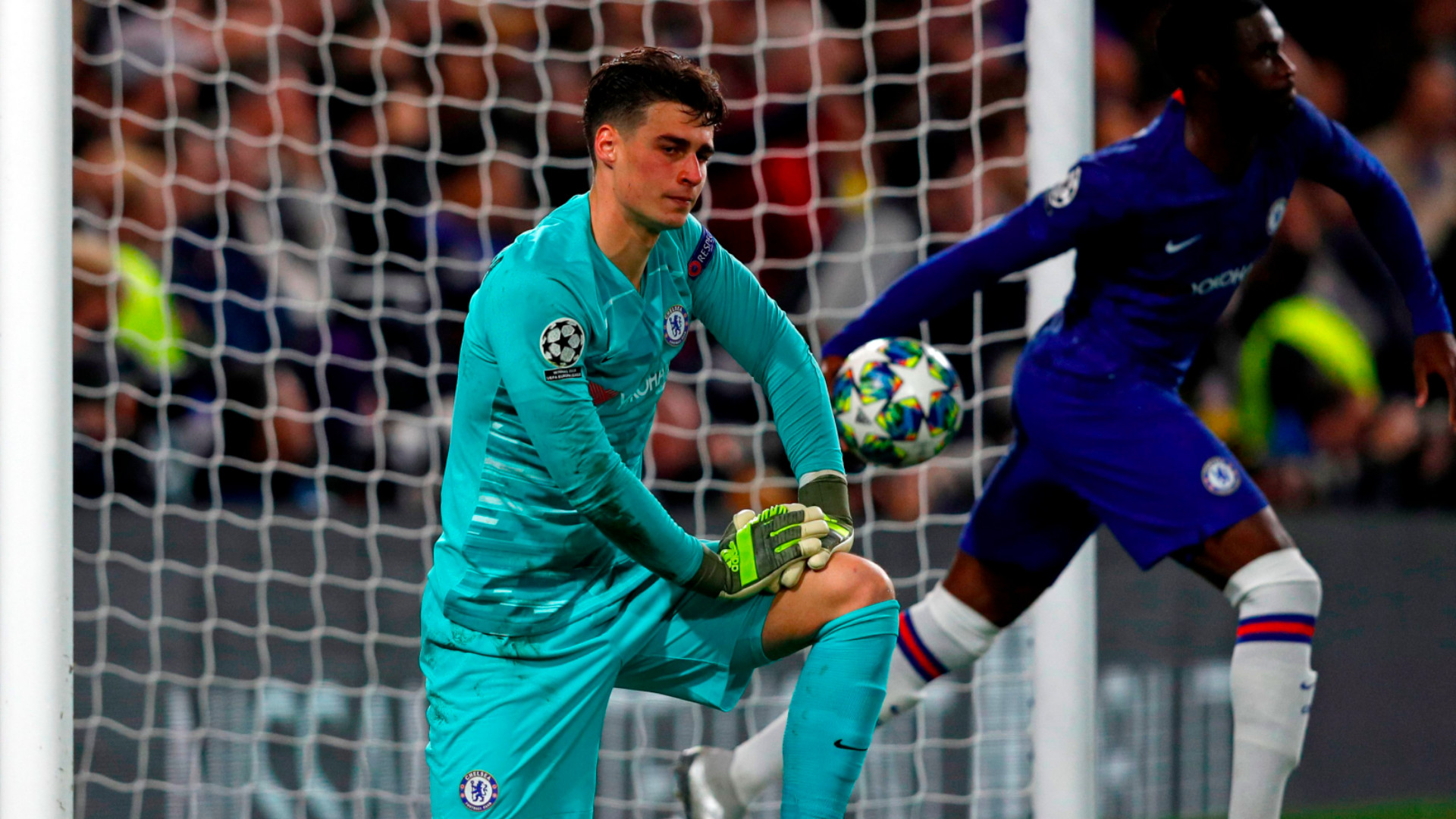 Green added on Kepa: “As a person he's a really nice lad, and he's got a fantastic attitude.

“He does have this side of him which is arrogant, or certainly very confident in his own ability. It's that fine line and he has that. He carries the fact that he is the most expensive keeper in the world with him.