Former blue Hudson believes an Aston villa man is the answer to chelsea's lack of creative spark in recent games.

Hudson would be in favour of a move for the England hopeful, with a man who spent five years with Chelsea at the start of his playing career – savouring European Cup Winners’ Cup success along the way - telling CaughtOffside of Grealish: “I am his biggest fan.

“Grealish is the most outstanding attacking midfield player in the game at this moment.

“A player who goes past people and scores goals.” 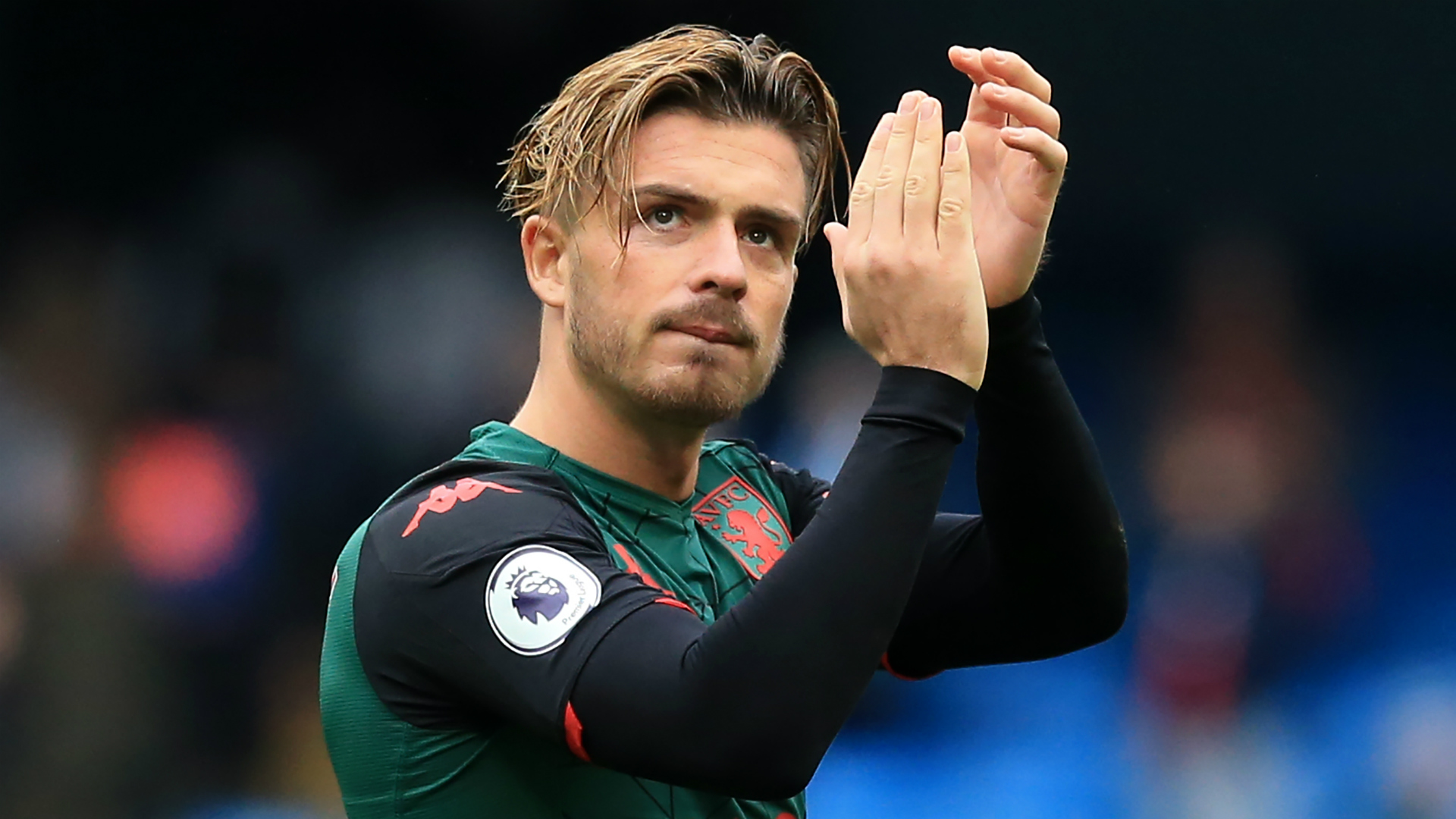 The former midfielder added: “The bottom line is Chelsea haven’t got anyone since Hazard left who has the fans on the edge of their seats.

“Jack Grealish would be that man.”