"I can rule it out,” he said when asked about the chances of Christensen leaving.

“I like Andreas as a player. I’ve always liked him. I used to train with him and saw the talent coming through.

“What I want from Andreas to be is the best he can be. When you see him and you see the height, the athleticism and the quality on the ball, particularly in choice of pass, then I think he can be all the things I want him to be and I want to work towards that. He knows that.” 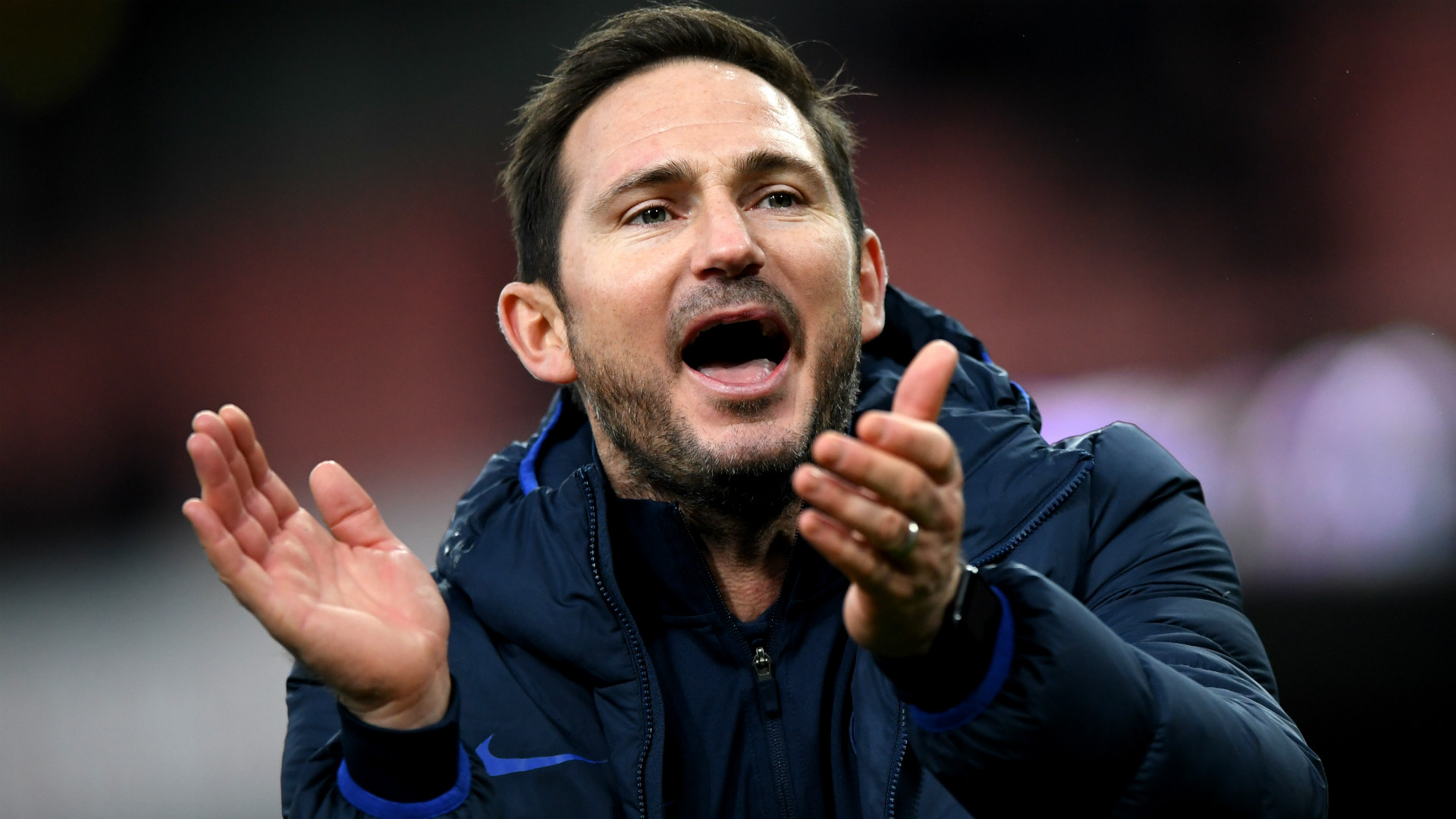 Pressed on what he feels Christensen needs to improve, Lampard added: “The reality is we have competition at centre-back.

“They’re not easy conversations for me because I have to choose on what I see and generally most weeks, two of them won’t be that happy. One particularly not happy.

“But as with all the players I want to work on parts of the game I think they can improve and with Andreas you can watch him against Aston Villa and he was immense.

“He was great to watch, he had everything in a centre-back, and then sometimes if we are coming up against teams that are physical and ask a question then Andreas really has to stand up.

“I don’t mind saying it because I think he knows he needs to know that. But what I will say those little bits in his game can really make him the fantastic centre-half I think he can be.

“And he is certainly a player that gets slightly misjudged on age. I think he’s been around a long time and went on loan at a young age and did particularly well and people think that he’s probably older than he is. He’s still relatively young so that’s absolutely on his side.”