Marotta: Inter closing in on Giroud; could swoop for Moses

Inter Chief Marotta says the club are already closing in on one Premier League star, with Chelsea's Olivier Giroud agreeing to personal terms with the club after being offered a two-year contract at San Siro.

However, Marotta says Inter are still in the process of evaluating a deal for Giroud, as they attempt to clear a path for his arrival by offloading Matteo Politano.

He said: “It’s normal that management works to prepare various negotiations so there are alternatives if it doesn’t go through. I won’t deny we spoke to Giroud’s entourage, we will evaluate the situation.

“The two moves could be linked, but what doesn’t happen on the transfer market today could happen tomorrow.”

When asked to address rumours of a possible swoop for Victor Moses, who is currently on loan at Fenerbahce from Chelsea, Marotta responded: “He is a candidate, certainly." 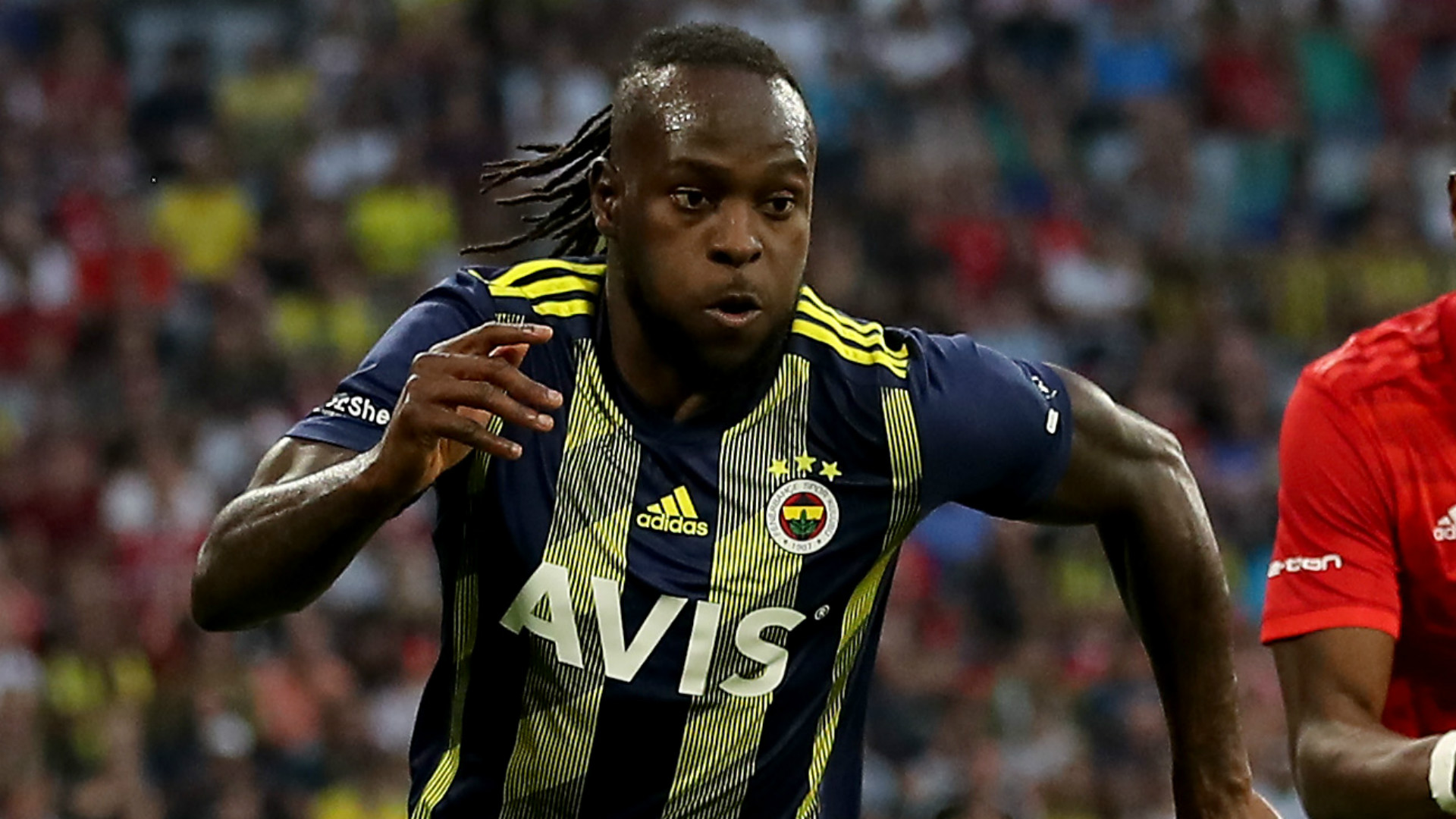