Mount not worried over competition for places

Mason Mount isnt worried that his place in the Chelsea team could be under threat after the blues transfer ban has been lifted.

Mount told the Daily Mail: “For me, it's about having that same attitude I have had since I was six and making sure I never lose it.

“You just have to fight. You know Chelsea can always buy £60 million or £70m or £80m players that are world-class. They want to come here and take my place.

“Just because I am an academy boy and young, that doesn't mean anything. But the mentality I have means I won't be pushed over easily.

“I will fight for my position and keep working hard. At a club as big as Chelsea you have to have that mentality. It always stuck with me. It's why I am here in the first place.” 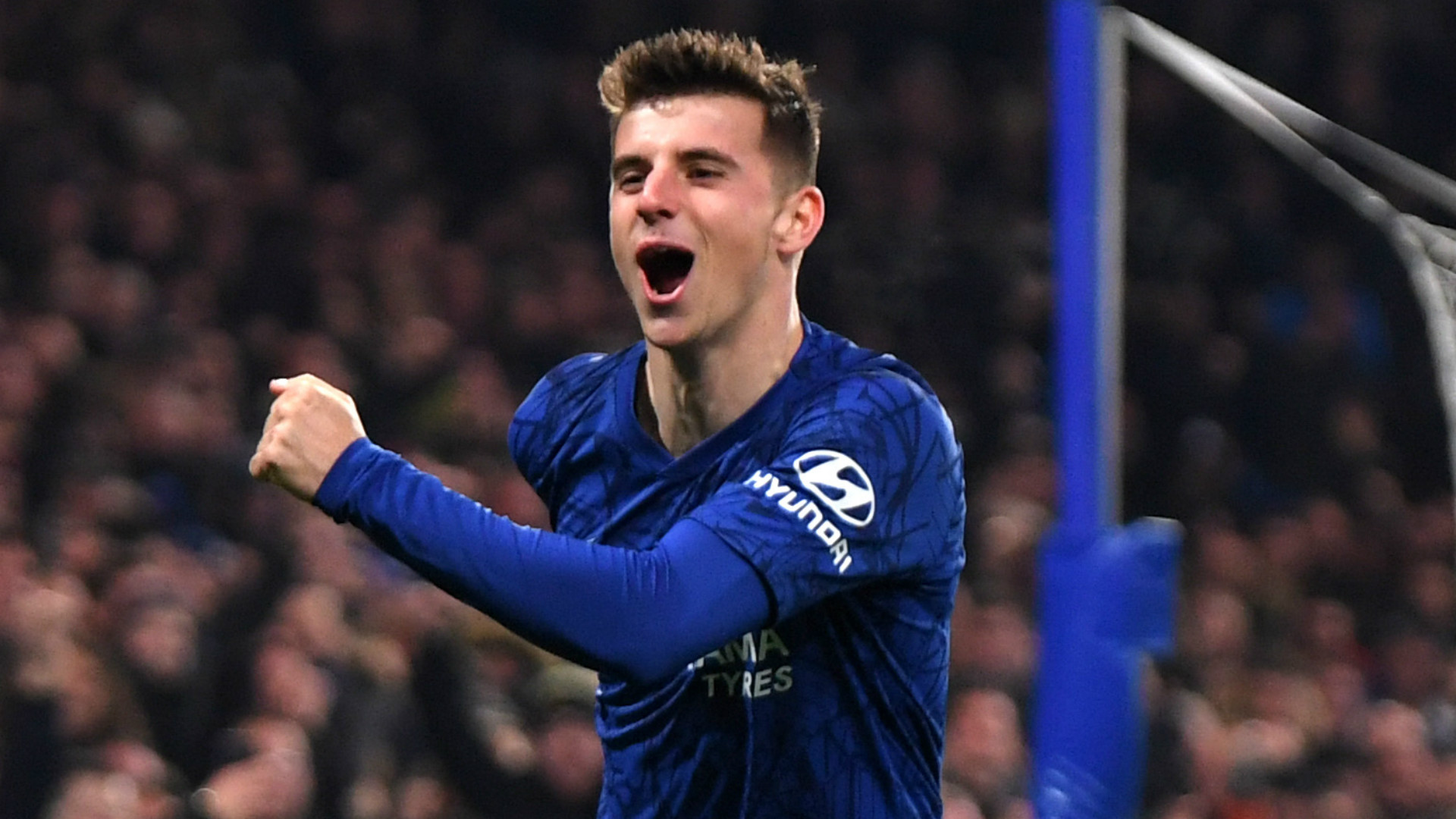