"Lampard dropping kepa could be the right move"

Former Blue Mark Schwarzer believes Frank Lampard decision in dropping kepa might just be the right decision that will take the club forward.

"I am not surprised but I think it was a massive call," Schwarzer told Goal. "Whenever the manager decides to change a No.1 because he doesn’t feel that the performances have been at the level they should is a huge call itself.

"You know with Caballero what you are going to get. I think the fact he made the decision that he believed he needed to make means he needs to stick with it for a little bit. I think that Kepa is all about his reaction and how he gets his head down.

"He was conceding far too many goals, goals you would analyse and say on another day that he should have saved it. You analyse it and if that stuff happens too often, then you ask is it a technical problem?

"I am not sure where they are at in training and how they have adapted it. How are they trying to help him? There is no doubt that they will be trying to get him up to speed. One of the things for goalkeepers is that we are pretty set in our ways.

"Kepa will have a way that he trains, a way he likes to prepare for games and if you have a goalkeeping coach and other people trying to change it then that can cause resistance at times.

"It can take time to actually take it on board and accept the need to try and take a different technique and change things a bit. That might take time to do it and if they don’t embrace it then that can have a detrimental effect. 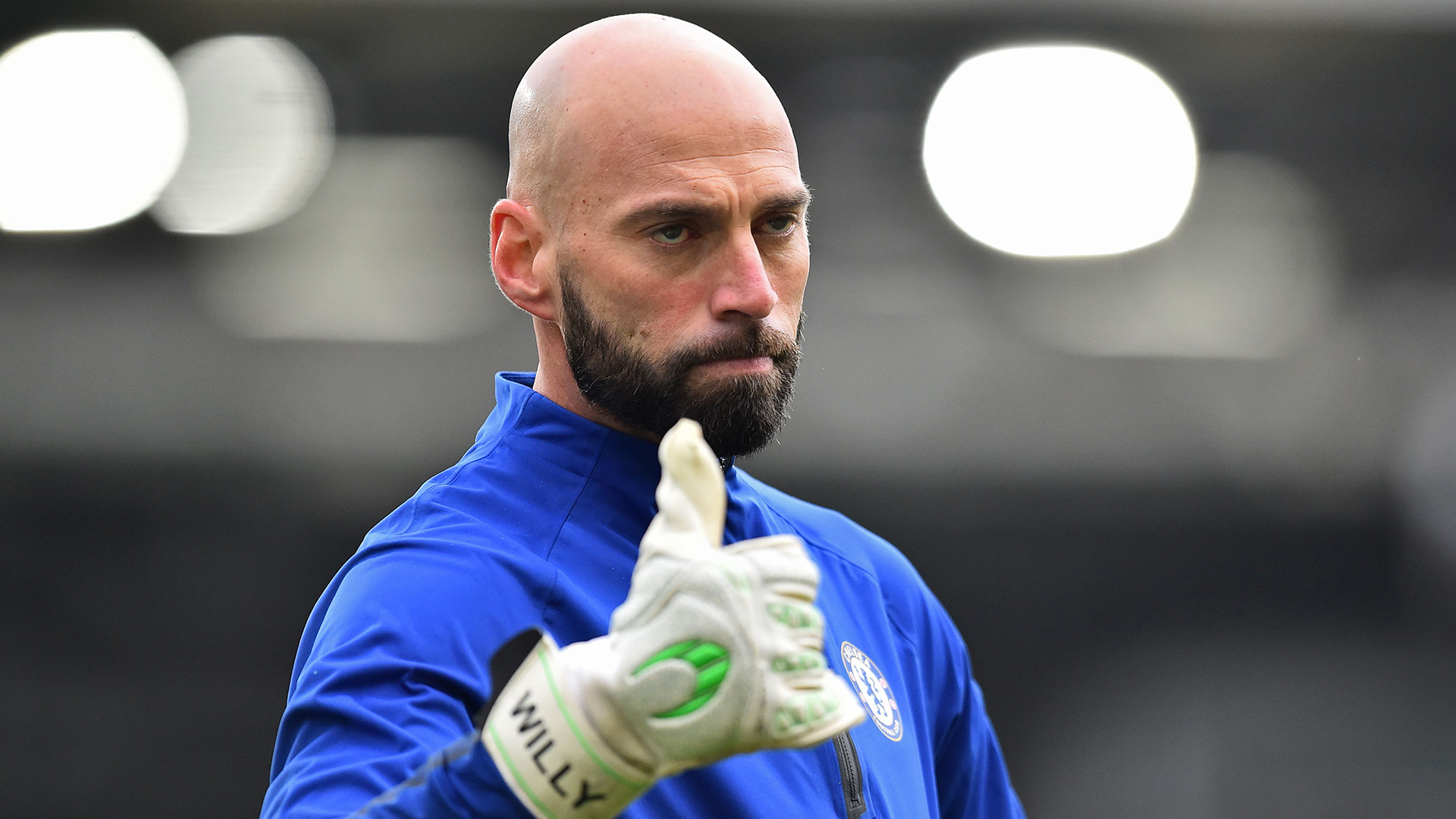 "I think with Kepa, he is just trying to find his way. With Kepa, he has not been at a club like Chelsea before and he is under the spotlight even more than at Athletic Club. This is still a learning process for him. He is still young.

"For Kepa, it could be the best thing that has happened to him that he comes out of the limelight that he gets back to training and working hard. Then he might get phased back in again in a couple of games' time.

"There is an expectation at the club. Chelsea have had a run of goalkeepers who have been world class and then when you are not seeing the same consistency in goal then it stands out very much.

"With Kepa, that’s the problem. He has had to fill some huge shoes from top-class goalkeepers. He hasn’t played consistently at the level that Chelsea staff, fans and owners are used to."