Glen Johnson has warned Jadon Sancho from joining Manchester United. He sees Liverpool or Chelsea as a better fit for him

Johnson concedes that a move looks likely, but the former Three Lions defender has urged Sancho to consider his options carefully.

He told talkSPORT: “Pretty much everyone that can afford his transfer fee are going to want him, so he can take his time to choose his next club.

“But I think it would be the wrong decision to sign for Man United.

“If he goes to a team like United at the moment, of course it’s a fantastic club and it would look great on his CV, but the team are not where they should be and I think as a young kid they would put too much pressure on him from day one.

“A young lad like that shouldn’t have to fly the flag for a club like United. I think he’d feel the pressure coming to the Premier League anywhere, so to carry that with him as well would be tough.

“Marcus Rashford is flying the flag for them now and his body is feeling the punishment. With young kids you’ve got to be careful because some of them are still growing.

“If he was to go to Chelsea or Liverpool or maybe a club in Spain, because he won’t be needed to come straight in and impress, they would bleed him into the team over time which would help his development. He might not be guaranteed to start every week, but he’d be doing it in the right way.

“Whereas if he went to United, yes he’d start every week but the team are struggling so it would be hard for him to find his feet.” 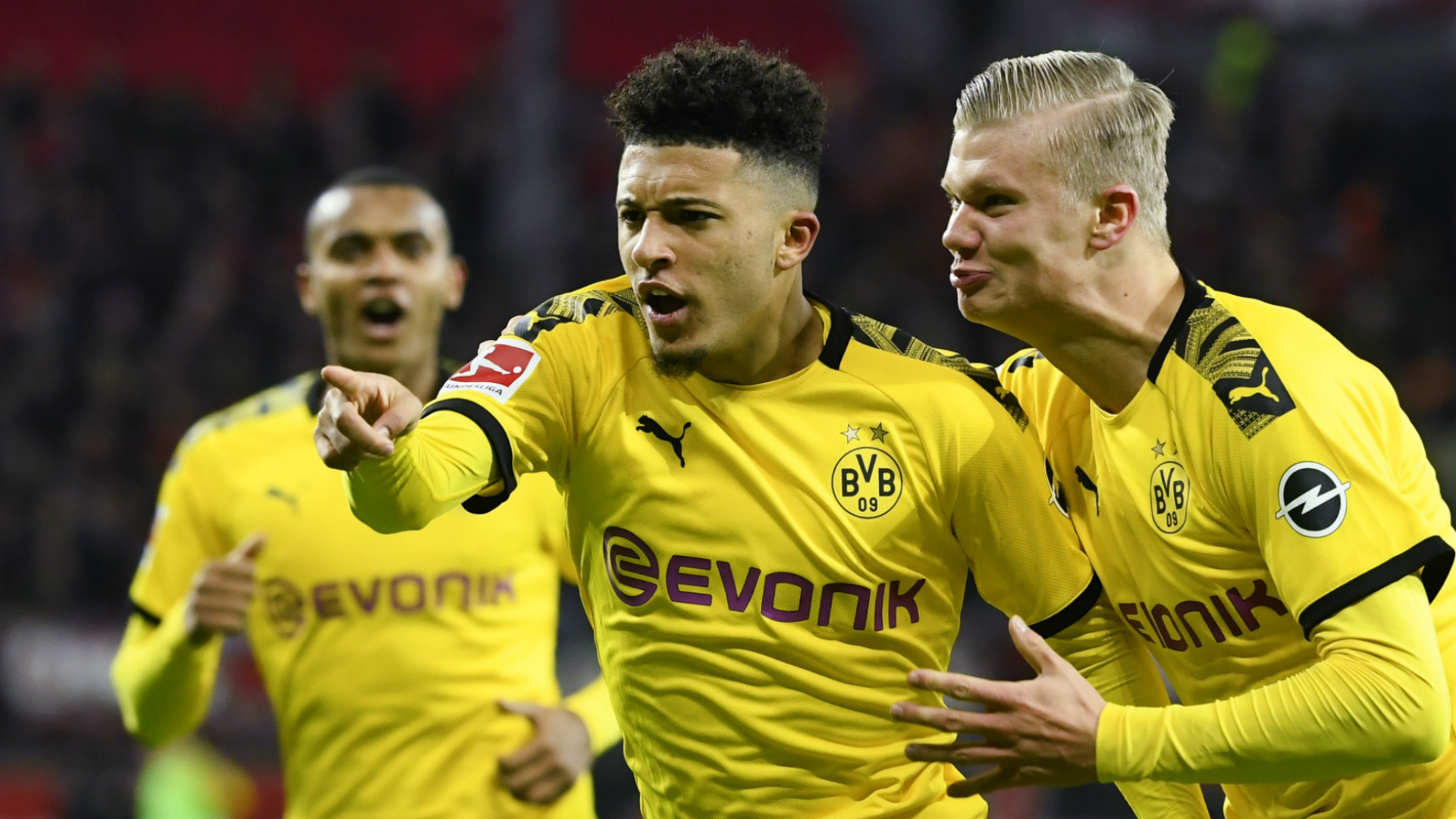 Pressed further on why Anfield or Stamford Bridge would be better destinations for Sancho, former Liverpool and Chelsea full-back Johnson added: “It [a move to Liverpool] might not be the best decision for him today, at the moment they’ve got the perfect side, but in two years’ time he could be well amongst it. He’d still only be 21.

“I’m not suggesting he’d stall his career for two years, I’d expect him to be knocking on the door and obviously it just takes one injury [for him to get a chance].

“But Liverpool’s foundations are set in stone and I just think they’d bleed him into the team in the right manner.

“Lamps would definitely look after him at Chelsea, and then there’s the attraction of London.

“While Manchester United are sliding down, Chelsea are on their way up with loads of young players and I could see that being a perfect fit for him.

“To have too many youngsters when the team is going down is not a good thing, but put the youngsters into a team that’s flourishing, on its way up and positive, then it’s going to be easier for them to perform.

“There would be pressure on Jadon from day one if he goes to United.”

Real Madrid Defender Nacho Fernandez has ruled out the possibility of him leaving Real Madrid. Nacho is aware that of the fact that he needs...