"We have become a lot of People's second team"

Assistant coach Morris told the club’s official website: “We’re almost becoming a lot of people’s favourite second team now because of the amount of young English players that have been getting opportunities.

“I’ve always been a massive advocate for playing young players but they have to be good enough, they have to pull their weight and be professional, they have to want to play for Chelsea and put the hard hours in.

“If you have an academy like ours, why would you not look at the ones that are good enough?

“Thankfully, the way we raise the young players here, they’ve come over and wanted to grab their opportunities, hence why there have been so many debuts and so many minutes given to the home-grown players this season.” 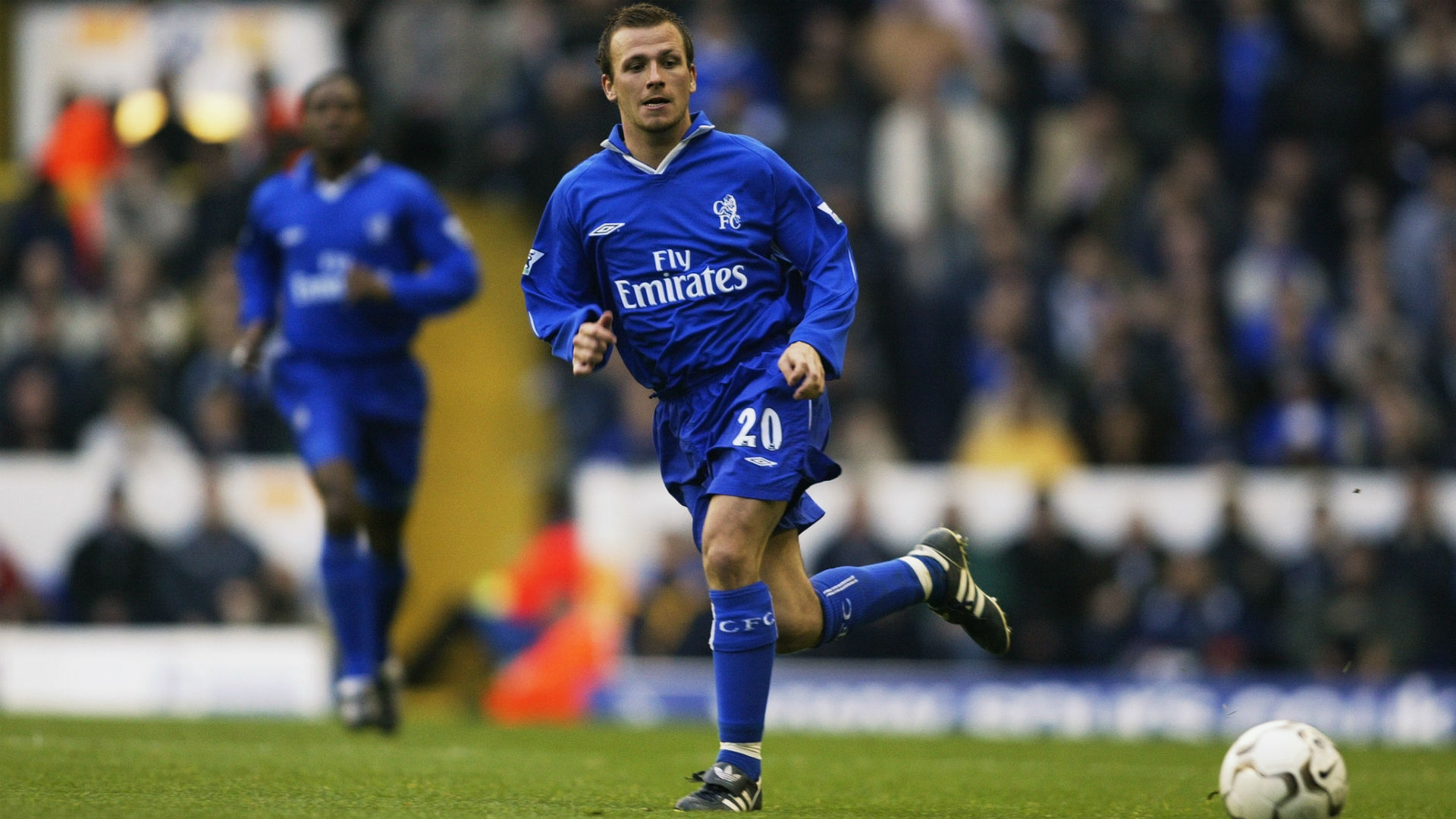