“He was thrown in the deep end and absolutely swam, he didn’t have an issue at all,” the ex-Chelsea striker told talkSPORT.

“In the first 15 minutes, he just set the standard for the game, just getting on it, having that inner belief and dictating the pace of the midfield.

“Without wanting to go over the top, because I’m as guilty as everybody of doing this and getting excited about what you see, but I remember Keane being very similar at this age. 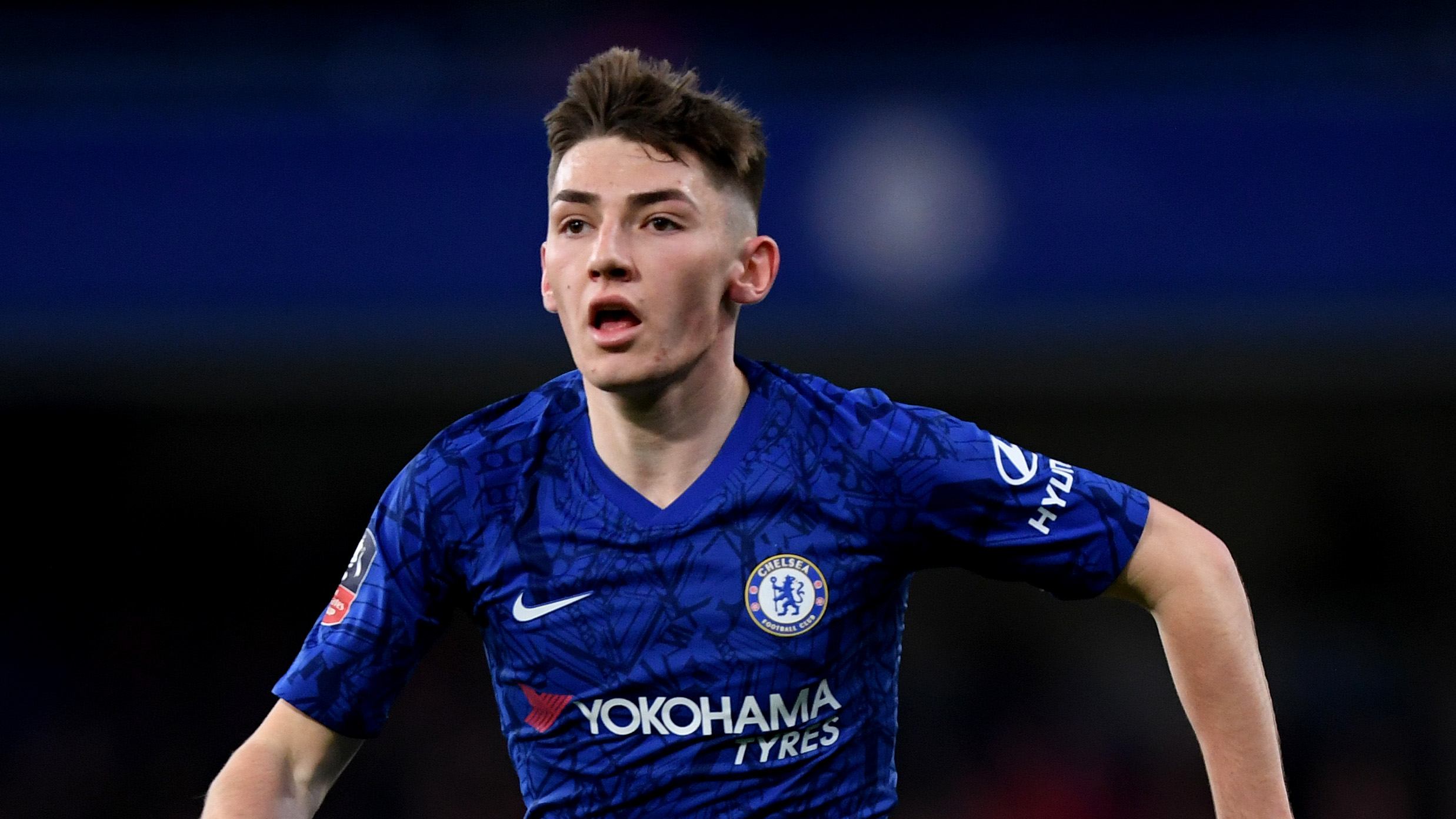 “Roy Keane demanded the ball, he was a fearless footballer.

“When I first saw him at Nottingham Forest and then when he got in the Ireland squad, Roy just enjoyed having the ball, he demanded it, ‘give me it’.

“Keane was a little bit older when he first came over from Ireland, but if I’m comparing that to what I’m seeing from an 18-year-old, Roy had that tenacity in his game where he just wanted the ball and never shirked anything.

“That’s what Gilmour did last night.”