Former West Ham United Player Matt Jarvis says the blues are right to go all out for Declan Rice.
He thinks it will be a great signing for the club but getting his services won’t come cheap.

“He’s really got on to the scene and doing extremely well.

“He’s going to want to continue to improve and it’s just whether he feels if it’s the right time to move on or not. 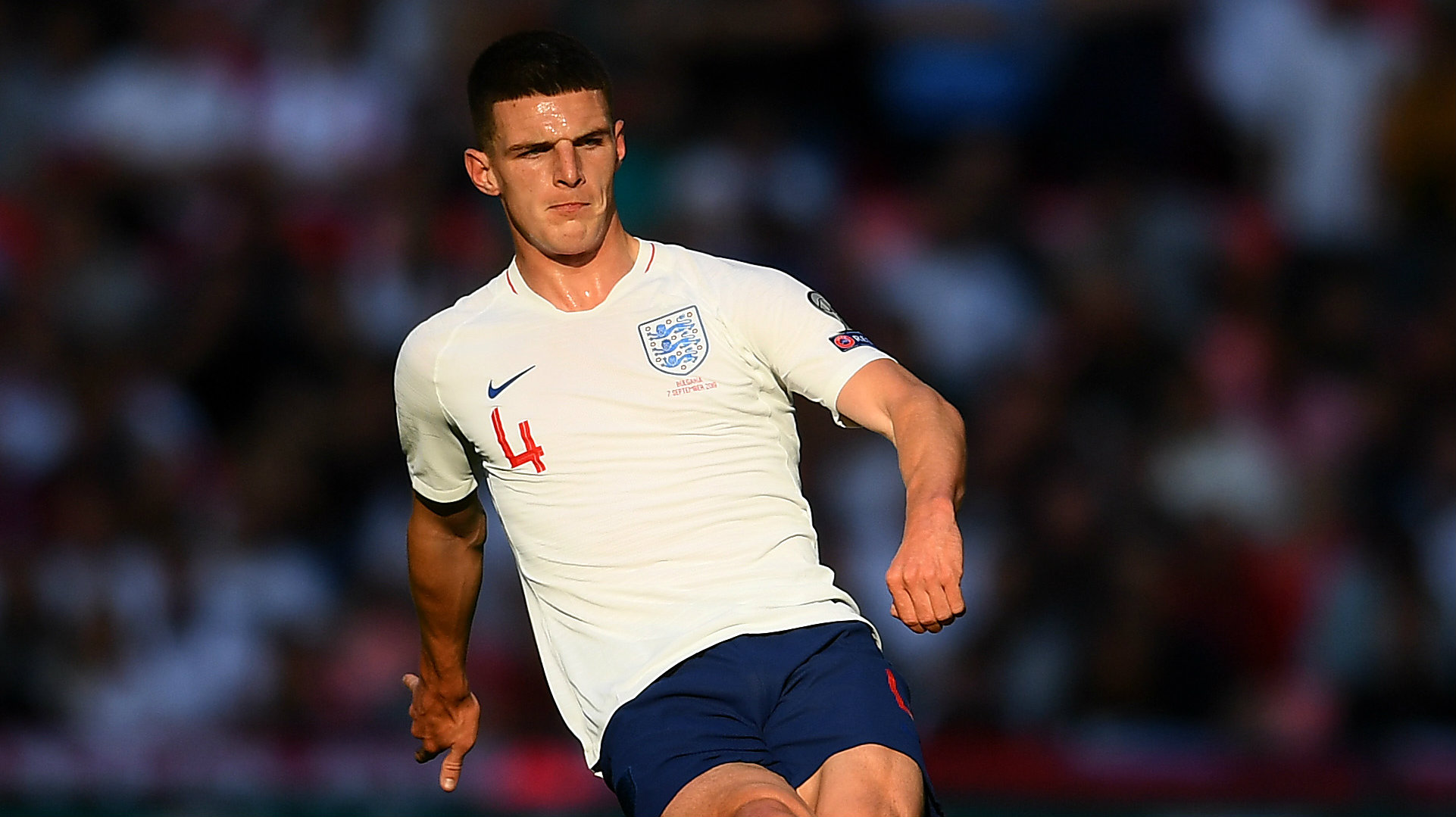 “Chelsea are a club who are going in the right direction under Frank Lampard; the youngsters are getting their opportunities, so it would be a good fit for him to go in with a few other youngsters.

“He’s a completely different player to what Lampard was, but he [Lampard] obviously knows the role of a midfield player and he manages [N’Golo] Kante, who’s probably the best one in his role.

“It’s going to be a difficult decision for Rice to make because both the Manchester clubs may be interested in him.

“At the minute he’s playing week in, week out, and Gareth Southgate will want to be able to see him playing every week. He doesn’t want to be going to a different club and be sat on the bench and not playing, because that won’t enhance his place in the England set-up

“He’s a really important figure at West Ham. West Ham won’t want to let him go as he’s an integral part of their team, so they’ll be expecting, if bids are coming in, that they’ll have to be a lot higher than the usual one.

“He’s young and he’s playing for England already; you’ve got to be looking at probably above £50m in this market.”