Pat Nevin says Billy Gilmour deserve all praises for his recent performances against Liverpool and Everton.

He has also pointed out that his meteoric rise has not been overnight; but it has come with a lot of efforts coupled with overnight successes.

The former Blues winger told the club’s official website: “An entire nation seems to have woken up to the talent that our young Scottish midfielder has, since then that rise has been nothing short of meteoric.

“The plaudits are coming in not only from the pundits but from everywhere else. Chelsea fans, writers, former players and admirers from other clubs have not been slow to come forward.

“As with all overnight successes, it isn’t really overnight, Billy has been working a lifetime, albeit a pretty short one so far, building up to this moment. 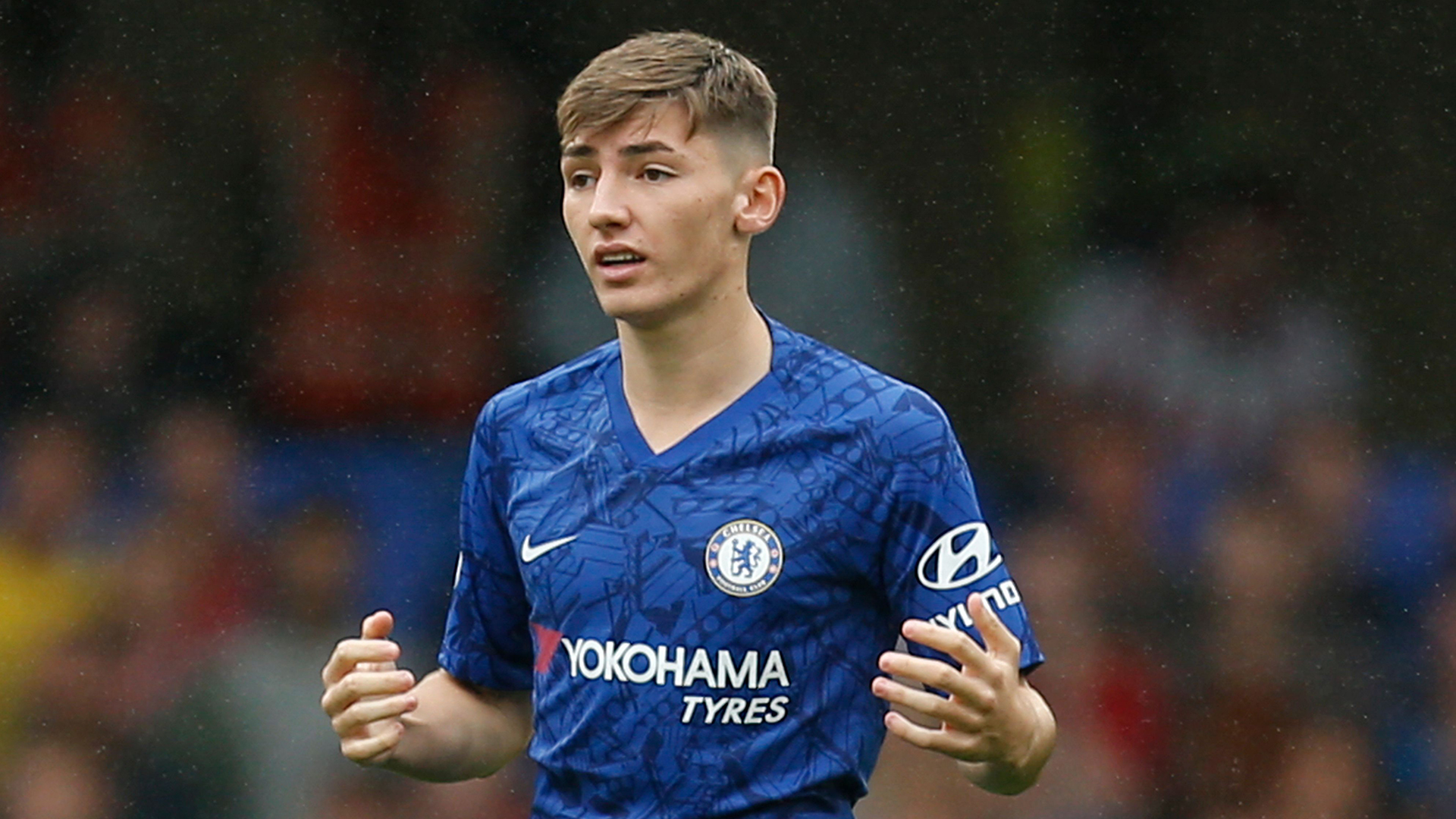 “He never looked like fluffing his lines in front of a surprised, then intrigued and finally hugely impressed audience. He was Man of the Match against Liverpool and then carried on in precisely the same vein against Everton six days later.

“The Chelsea fan base is gobsmacked at this arrival and that is saying something considering we have enjoyed recent breakthroughs from Tammy Abraham, Mason Mount, Callum Hudson-Odoi, Reece James and well, you know the rest of the list.

“Billy has got a new nickname already in Billyesta, the chants have started with his name, some of us are already suggesting he should be added to the full Scotland national team squad, me included.

“Every newspaper, football website and commentator has been purring over his performances. This is just one week after many football fans outside Chelsea might have reasonably said, Billy who?

“The good news is that Billy will get huge amounts of backing from everyone if and when there is a little dip or an injury. I know this because listening to Frank [Lampard] he totally understands everything all the youngsters are going through and is hugely supportive.

“Talking to Billy, he feels confident that not only the gaffer and the back room staff have his back but the players are incredibly supportive to.”