Chelsea’s planning permission to redevelop Stamford Bridge to being a 60,000 seater stadium has expired after relationship unrest between Chelsea owner Abrahamovich and the British Government.
The Blues Owner initially planned the Stadium renovation at £1bn when the Club was given permission in 2017 but all plans have been called off though renovation plans could come up again but the club would have to start from the scratch.
A Statement from the blues website reads:

“Chelsea Football Club announces today that it has put its new stadium project on hold," a statement read in May 2018 . "No further pre-construction design and planning work will occur.

"The club does not have a time frame set for reconsideration of its decision. The decision was made due to the current unfavourable investment climate." 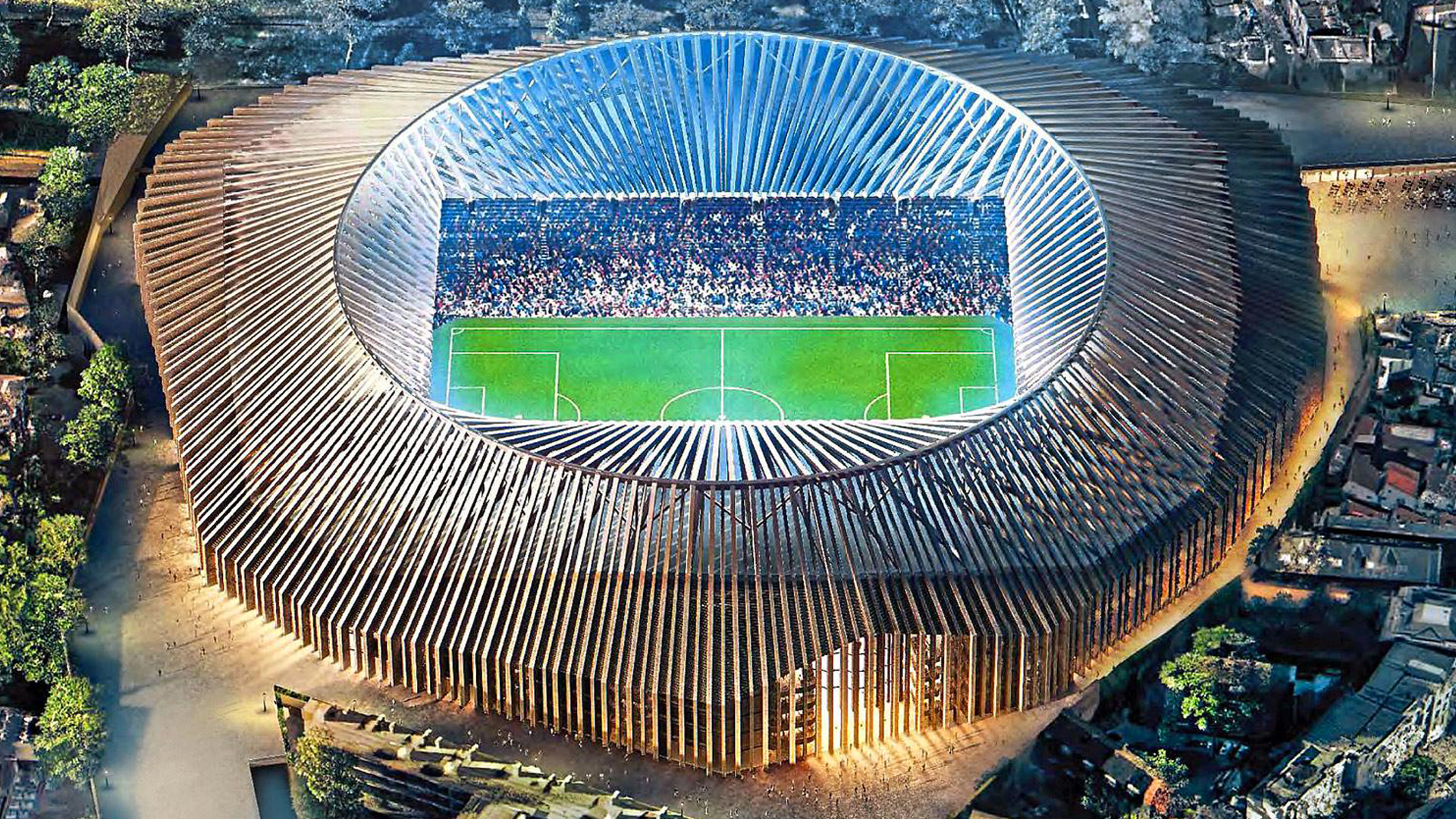