Fikayo Tomori wants to emulate Chelsea Legend John Terry’s footsteps at Chelsea but he won’t be putting pressure at Frank Lampard for game minutes as he wants to prove he deserves to play by knuckling down and training hard.

“Obviously we had John Terry who had made that step from the academy and he was the player I looked at when thinking of the pathway to the first team,” Tomori told BT Sport of his progression.

“The club has really developed since he broke in to where we are now, with a lot of academy players involved.
“In recent years we have seen a lot of players get close to that level but probably not have a sustained run in the side like the younger players have had this season.

“So JT was the one we looked at as the inspiration that we could get a chance here at Chelsea, and that was always the motivation. Once you get there [playing for the senior team] the challenge then is to stay there, to keep your place and try to impress the manager.” 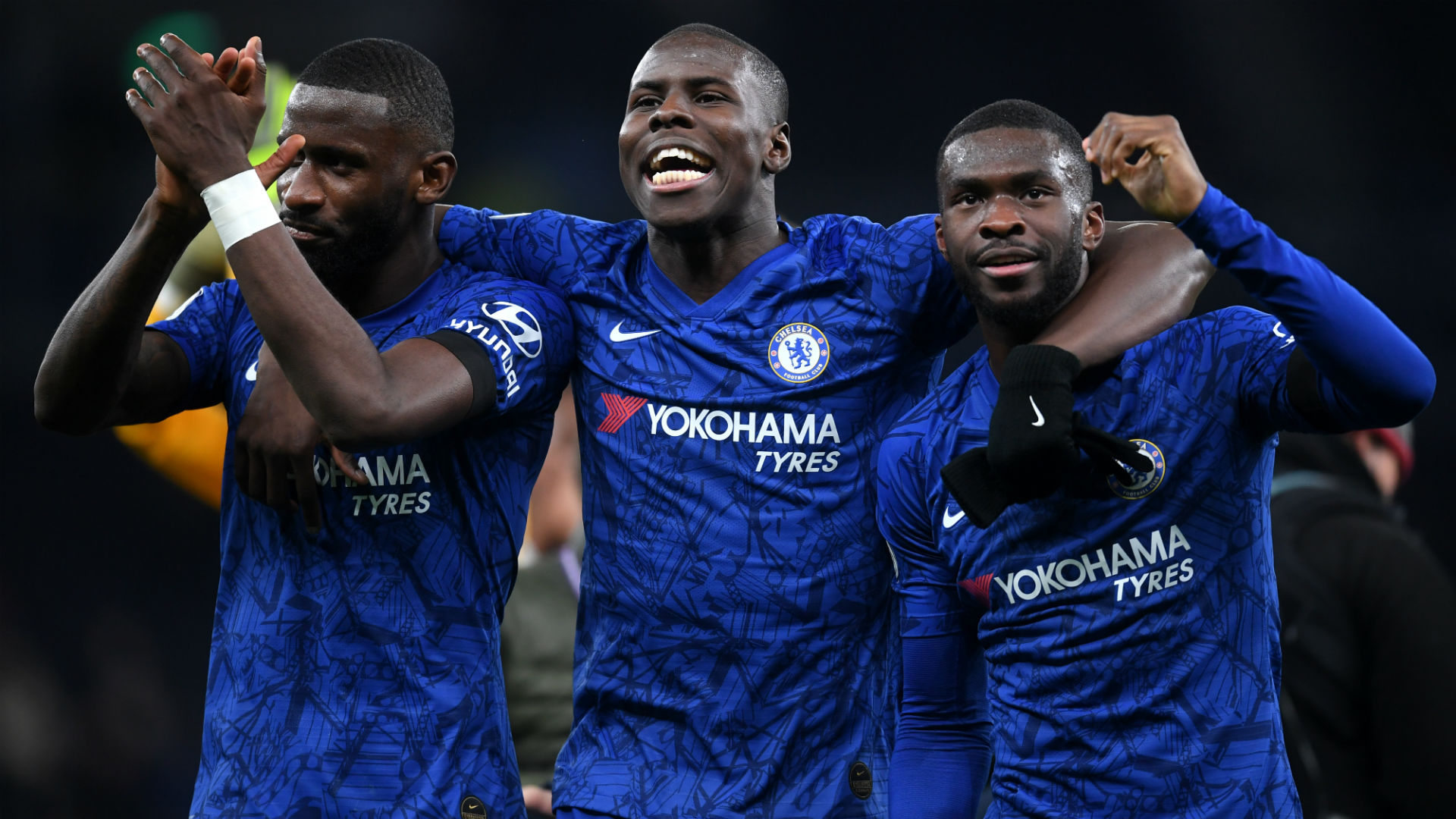