Gilmour reveals confidence boost he got from Lampard.

Chelsea Youngster Billy Gilmour has revealed the words of encouragement he got from Manager Frank Lampard before starring in a 2-0 win against Liverpool.
Gilmour speaking to Skysports says:

"Leading up to the games, I was always thinking about what I'm going to do,"

"When the gaffer spoke to me, he said, 'Go out and play your own game'. That gives you a lot of confidence to go out and do what you love.

"Playing in the game, there were parts that I felt were difficult but when I got on the ball, I felt good. I had players running off, so it was making it easy for me.

"It was a great, great game so I was happy to play well, and then receiving the man of the match, it was amazing.

“I never thought of it, I just wanted to play the game well, not muck up anything, and play the game right. To get first-team experience against Liverpool, the best team in the world right now, felt good." 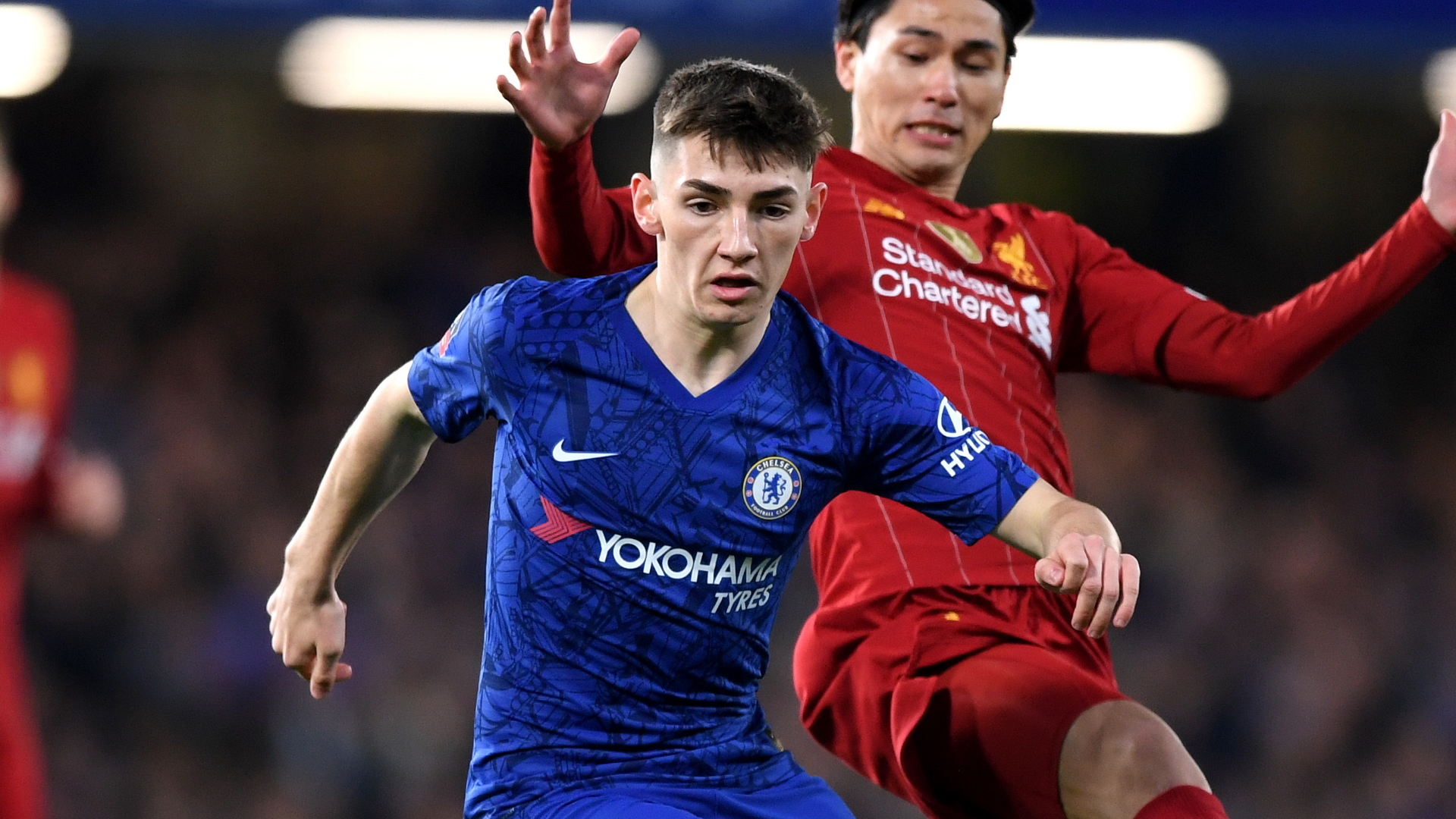