Jorginho’s agent Joao Santos says rumours linking his client to Juventus are untrue and says Jorginho could instead sign a new contract at the Bridge.

“I read that, but I never had contact with them," agent Joao Santos told Calciomercato responding to the Juventus rumours.

"Neither Sarri, nor [Juve’s chief football officer] Fabio Paratici called me to have information on Jorginho.

“As of today, I know absolutely nothing about this situation. The lad is very happy in London, where he is proving his worth and still has three years left on his contract.

“In fact, in July there’s the possibility we can start talks to add a fourth and extend his contract with Chelsea. 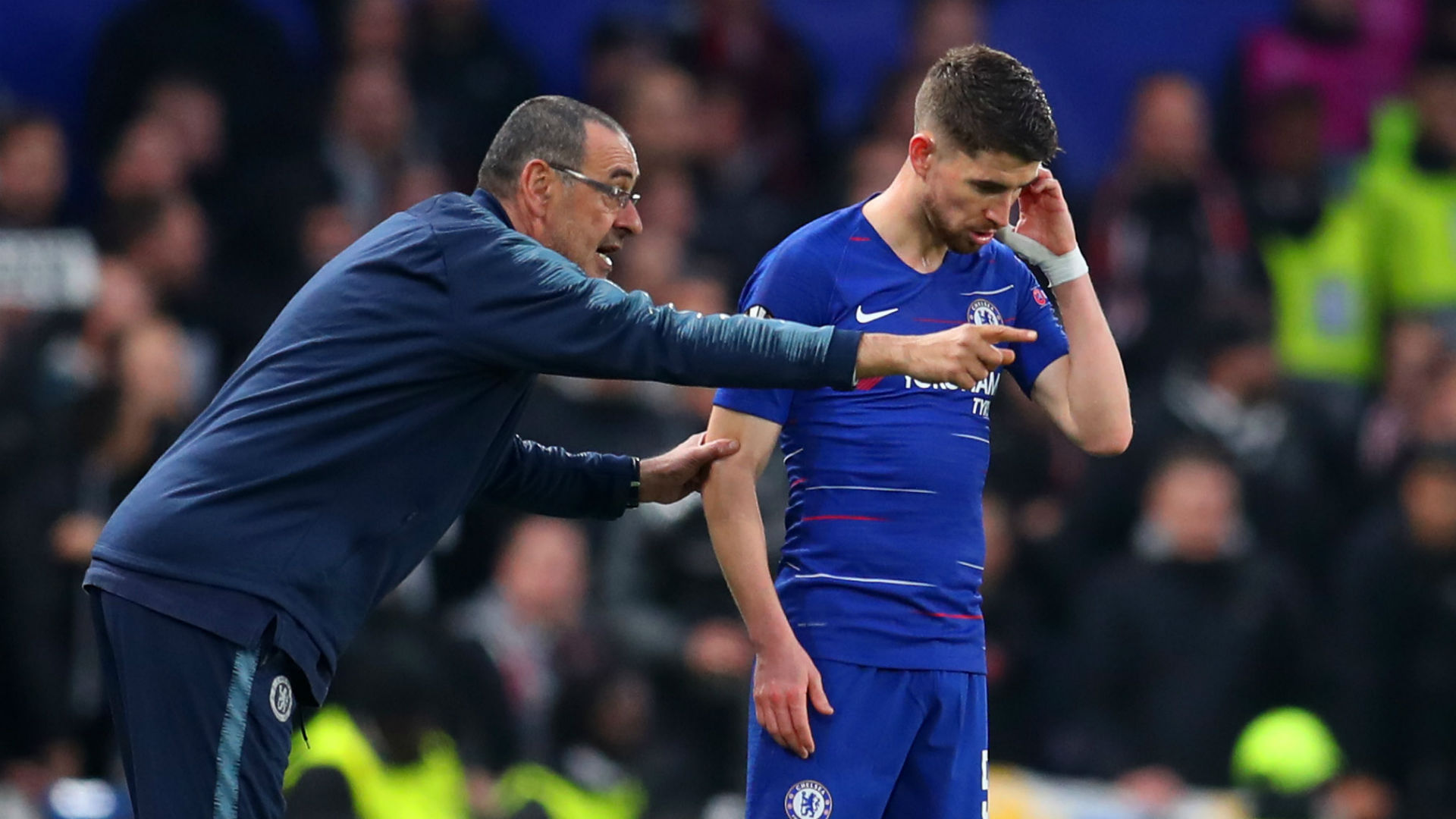 “I don’t know what Juve’s transfer strategy is, but these are our plans for the future.”