Former Chelsea Midfielder Steve Sidwell
Says Jose Mourinho sacking in 2007 didnt go well in the dressing room with the likes of Drogba, Terry all Crying on the Floor.
He also admitted to have been in Shock and disbelief when the news of his sacking came to him.

The former Blues midfielder, who was signed by Mourinho a matter of months before his departure, told The Athletic: “I never felt that tension or thought he was in trouble.

“There were a few games before, you could see things in the press and it really bubbled up. But you didn't feel it on the inside. The players were all united, no one was turning against him, he hadn't lost the dressing room.

“The day he went, I was driving my wife to the airport and the news came on the radio. I just thought, ‘Sh*t, he's gone. What's going to happen?’ We were then all called into a meeting at Cobham.

“It was awkward when Jose came to say his goodbyes. You could have heard a pin drop. It felt like someone had died. When you see strong characters like Didier Drogba, Frank Lampard and John Terry either crying on the floor or certainly welling up… I got upset as well. It was really weird.” 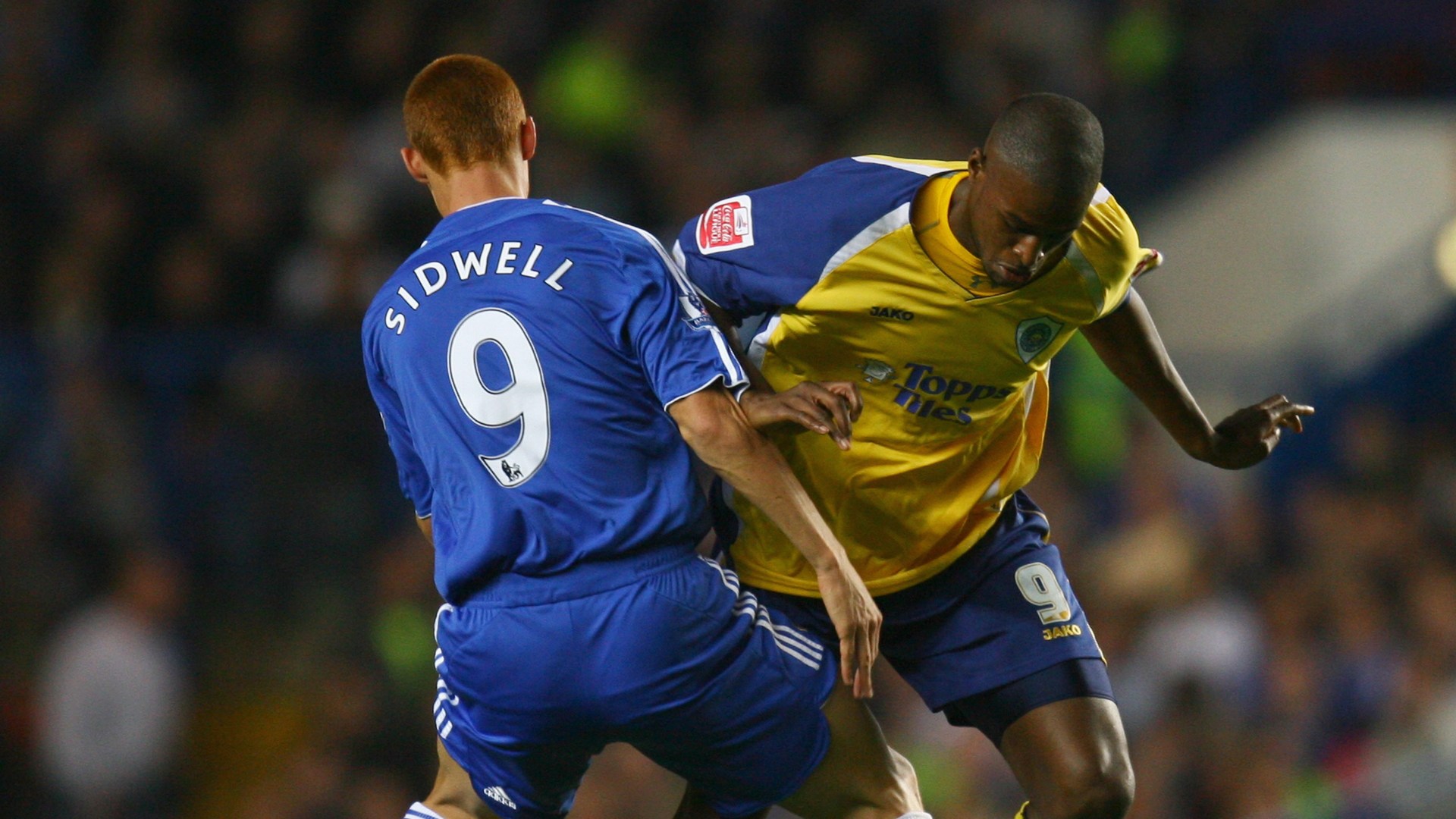