Chelsea’s American winger Christian Pulisic says he is raring to go again after overcoming the frustrations of a “freak” injury.

“It was really tough with this most recent one,” Pulisic told Chelsea’s official website. “I think that a lot of people didn’t realise how serious it was. It was a really freak injury in how it happened. It happened in training out of nothing really and it put me out a while.

“But I’m feeling good now, I’ve been training a lot and I’m just really excited to get back out on the field. It feels like it’s been a long time without football for everyone at the moment, but certainly for me because I had the injury on top of everything that’s going on now.”

Pulisic also says his first season has been fun and he enjoys playing with his teammates despite his injury problems and the COVID-19 pandemic not making life fun as well.

Pulisic said: “It’s been a really fun season for me, it’s been awesome.

“It’s been a big change for me coming to Chelsea and having to get to know a whole new team, a new league and stuff. I’ve been really proud of the guys and although we’ve had our tough moments, I think overall we’ve been pretty solid.

“I love playing with my team-mates and we’ve had so many exciting games. I’ve really enjoyed it and we just want to give it a strong push to the end of the season, if we are able to resume.” 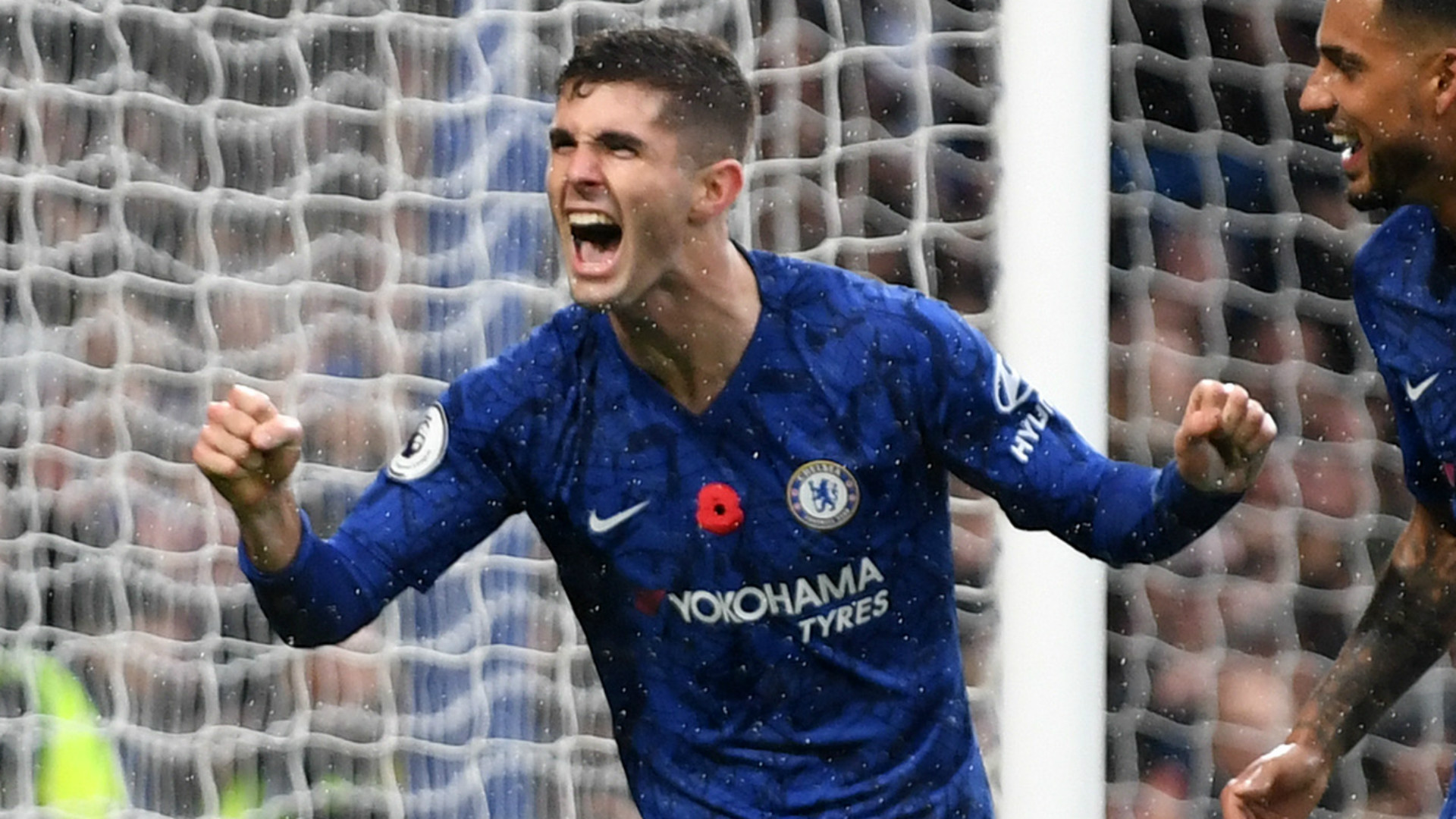