Chelsea full back Reece James has lifted lid on his journey to being a professional player and how he grew up watching the likes of Drogba, Robben, Lampard and Cech.

James told Chelsea’s official website of his journey to this point: “We moved to west London when I was very young and grew up not too far from Stamford Bridge.

“It was natural for them to be my team. My brother supported Man United but Lauren (sister) and I were always Chelsea. When I first supported them, it was people like Robben, Drogba, [Petr] Cech and the gaffer that I looked up to.

“Even now, as my manager, he’s great. He’s a man-to-man manager and he says what he thinks. If he thinks you should be doing more, or even if you’re doing well, he will pull you to a one side and tell you that. I appreciate that about him.

“The way he’s been around me, and all the players for that matter, is very good.” 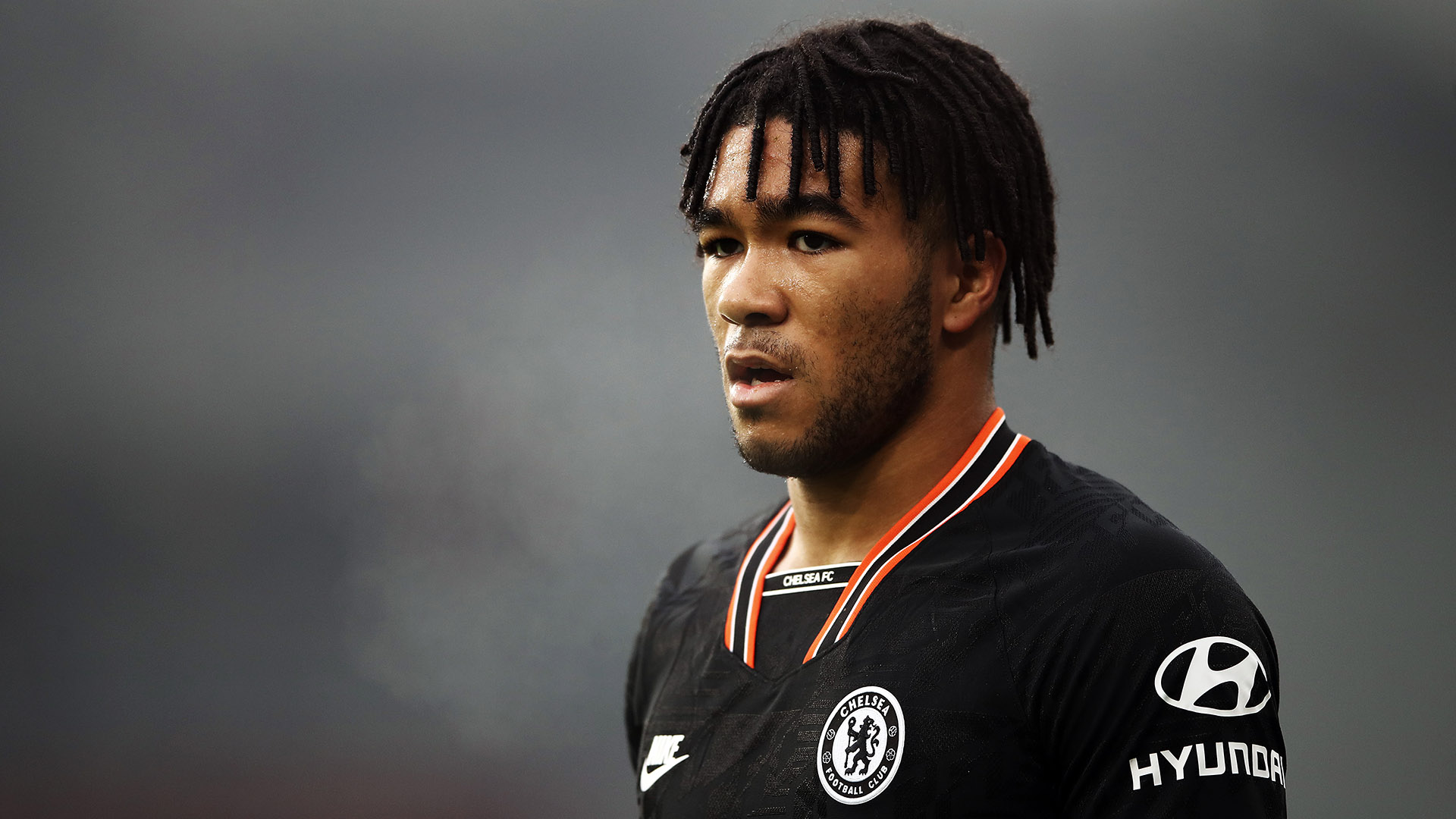