Fabregas will forever remain an Arsenal

Francesc Fabregas who played for London Clubs like Arsenal and Chelsea has admitted that his time at Arsenal will forever be special.
The Spaniard who joined Arsenal in 2003 from Barcelona’s academy went on to play out eight seasons at the Emirates Stadium but it was his time in Barcelona and Chelsea that he was a domestic champion but despite that Fabregas admits to having a bond with the gunners.
Henry in a live instagram chat with Former teammate Fabregas said:

"When I think about you, you are in a red shirt,"

"I know people will say you won the league and became a legend at Chelsea, but you are an Arsenal man." 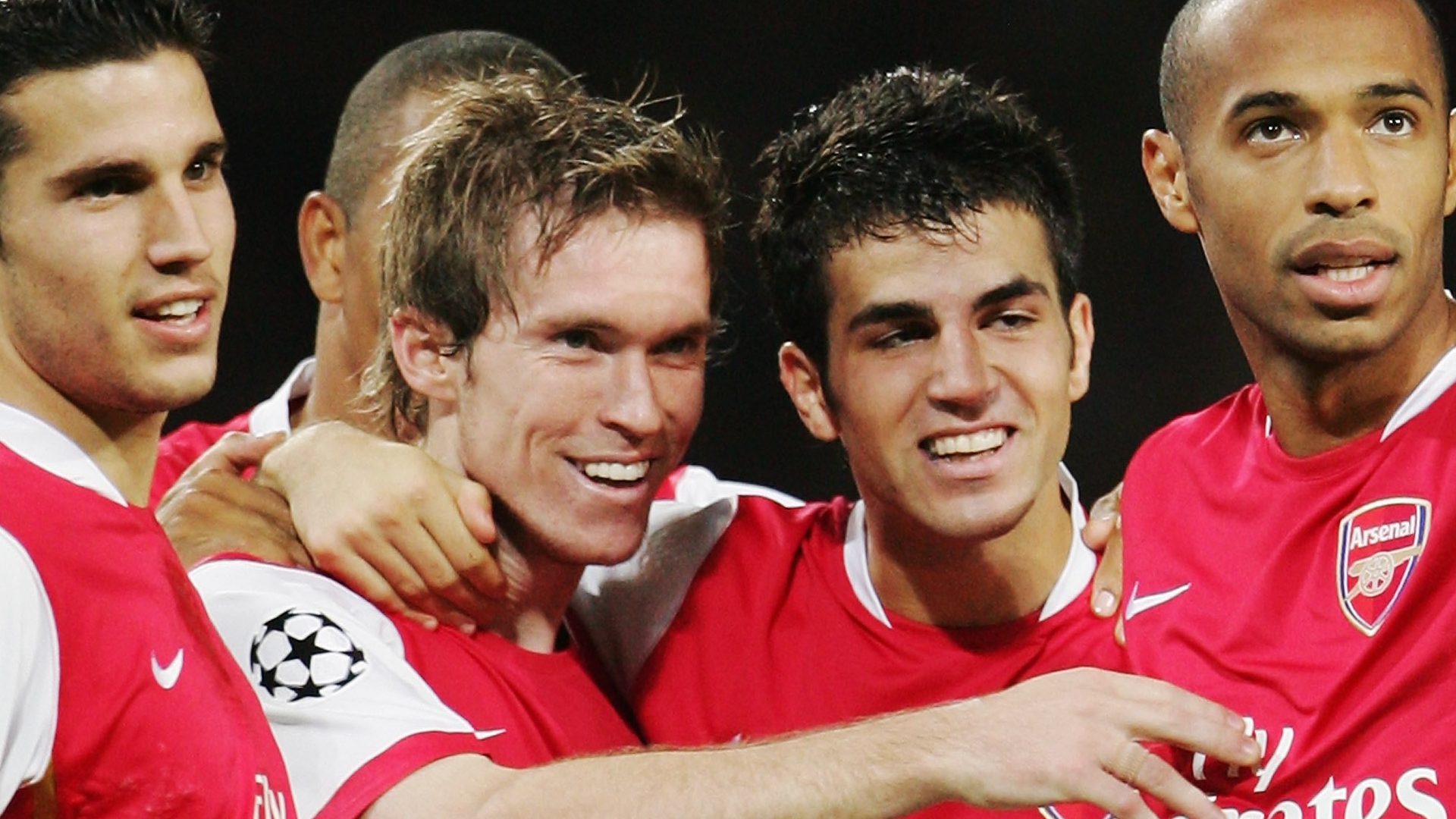 Fabregas replied: "I am and it will be part of me for the rest of my life. I would never have thought I would have mixed feelings between these two teams, but you go there and you meet people, you win titles, become important and win titles. You end up having so much love for the club.

"You are right. You don't forget where you come from and I came from Barcelona academy and I will never forget that, but to make it on the biggest level was at Arsenal and I don't forget that.