Kane: “Conte wanted me; but I had an ACL”

"That was the moment where I was close to making it,". "I had Michael Emenalo and Antonio Conte come to watch me ahead of taking over, against Ajax. They also watched me against Vitesse Arnhem.

"After that second game, they told me I was going to be involved in the first-team. Then, three or four months down the line I did my anterior cruciate ligament. I knew from that moment that it wasn’t going to happen for me at Chelsea." 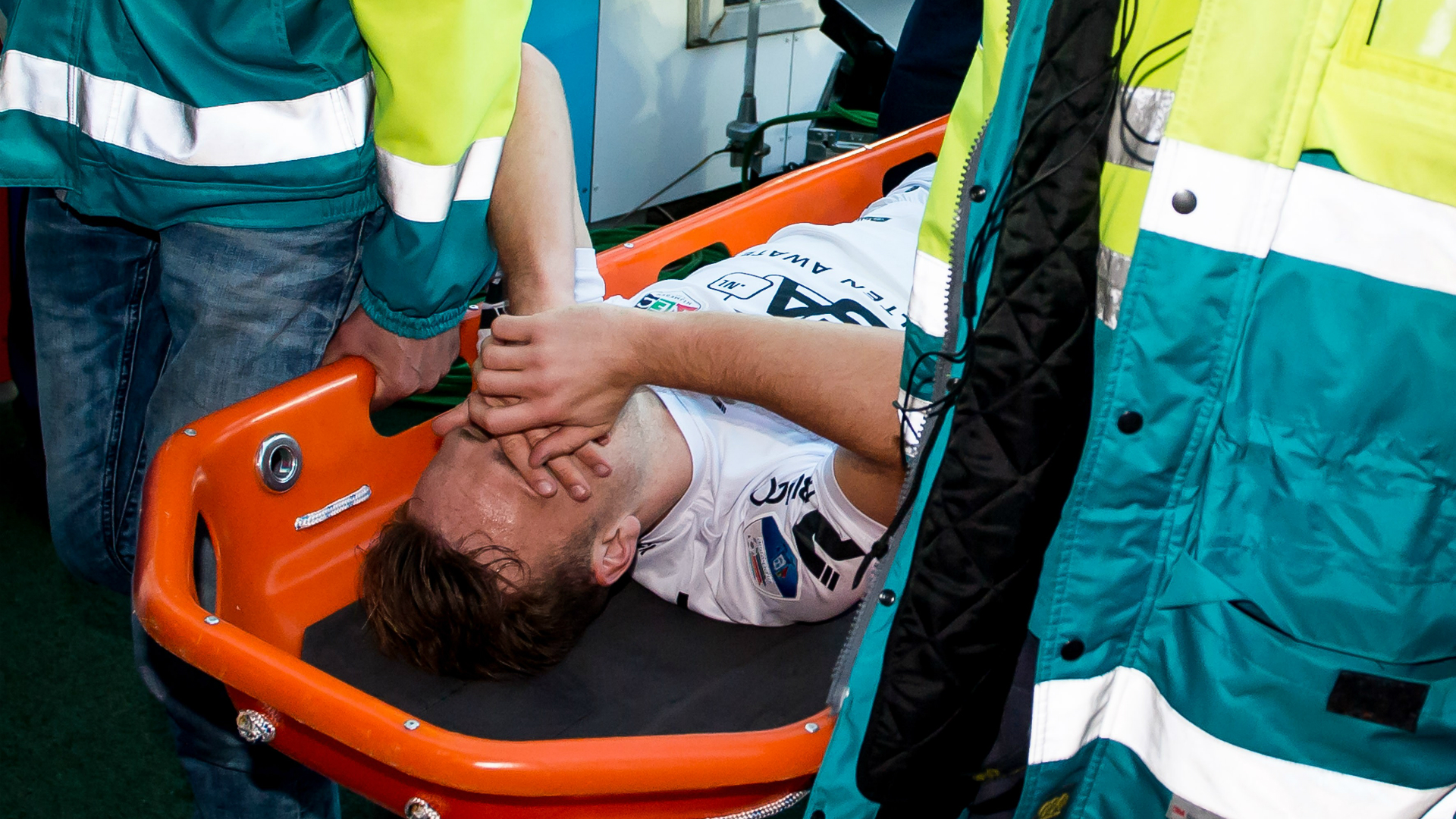