“ManCity’s success have been more strategic “

Former Chelsea and Manchester City Player Shaun Wright Philips says both his former clubs have benefited from ownership by Billionaire Owners.
The two Clubs have won a lot in recent years with Chelsea arguably the most successful english club this century but a former club hero says while Chelsea’s success has been instant, City’s have been strategic.
The Former Winger told FootballFanCast: From a mentality perspective, Chelsea’s success was instant and City’s was structurally built. From the facilities, the way they’ve bought players. I don’t think they have spent over £60 million on a player. They’re more strategic.

“Whereas, when Chelsea were doing it, it was just instant and it worked, but it’s something that would never work again.

“It’s the same if you look at Liverpool where it has been structurally done and they never had a massive takeover. When Jurgen Klopp came in he brought little things in slowly and I think that is a route a lot of clubs will go down from now on if they ever have a takeover.

“Despite that, Chelsea and Man City both had the same aspirations. They both wanted to win titles and play in the Champions League.” 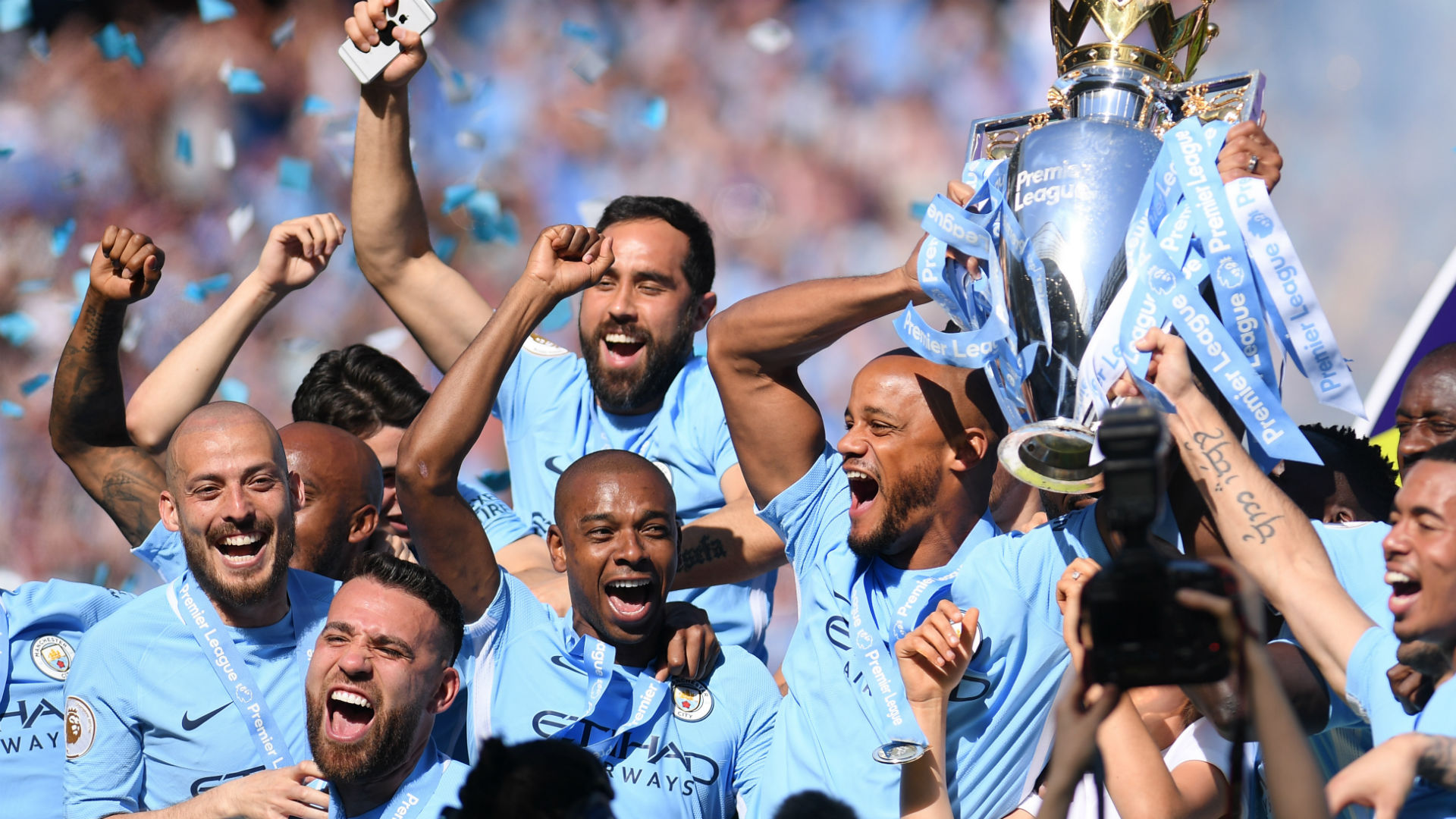