Former Manchester United Boss Louis Van Gaal says Chelsea have captured a really “special player” in Hakim Ziyech.
The Former Ajax Boss Expects the Moroccan International to thrive at Stamford Bridge after having developed into a Fantastic Player at Ajax.
Louis Van Gaal who has worked with the likes of Manchester United, Ajax in his Managerial career told NOS about Ziyech who has left Ajax for Chelsea:

“He has developed tremendously at Ajax. Not so much in creativity, but as a team player,”

“The public has come to realise that he works very hard for a creative player. And then he also scores goals and gives assists.

“That makes you a special player.” 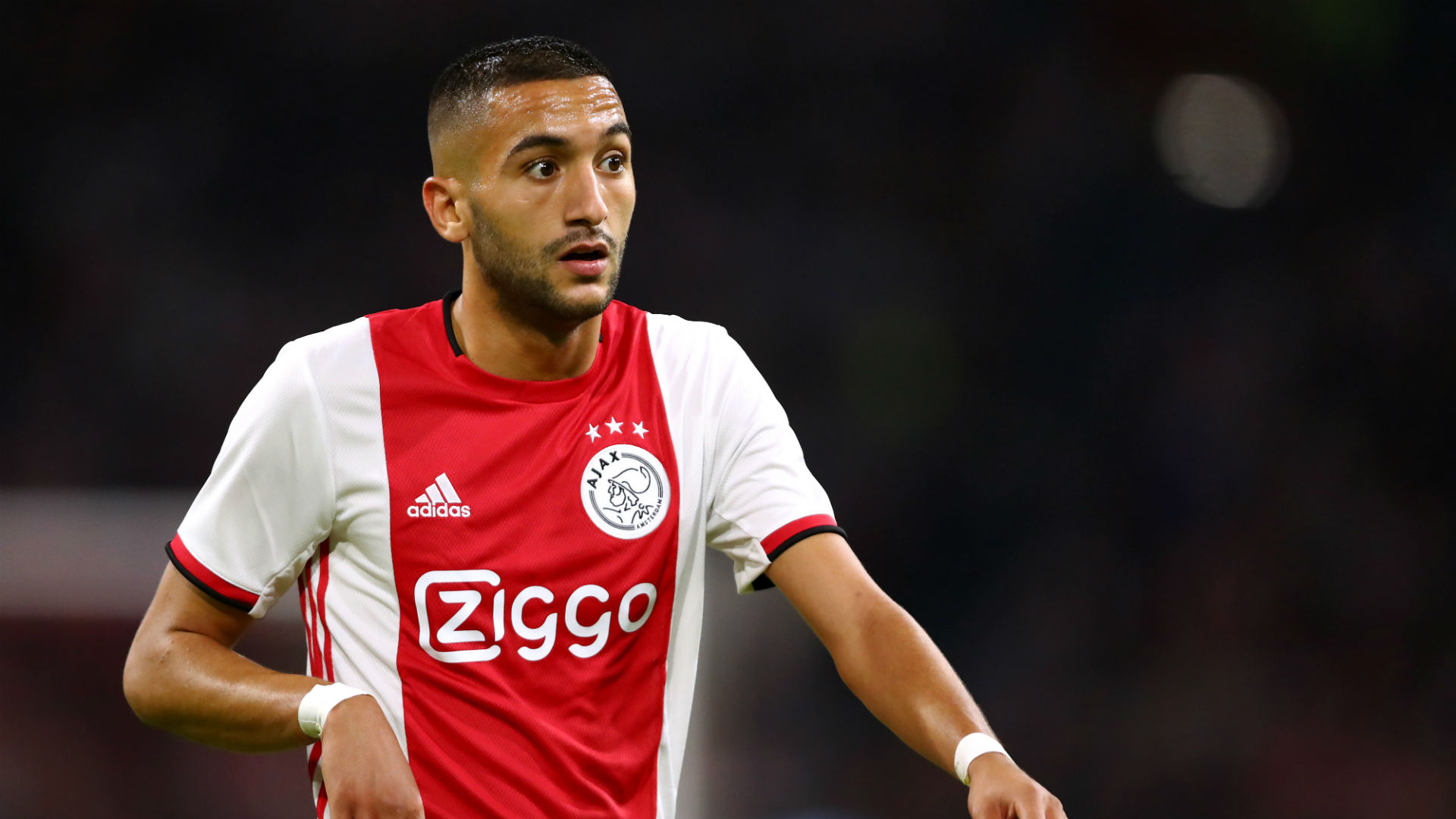