“Liverpool will lament missing out on Werner “

Jamie Redknapp says Werner is going to be a great signing for Chelsea and believes Liverpool will lament their mistake for not going all out for the German.
The Former reds Midfielder wants Werner to show the reds what they have missed out on when his move to Chelsea is eventually done.
SOCCER PUNCH can confirm Redknapp spoke to football.london saying: “It’s a great signing.

“They have got Hakim Ziyech as well and he looks like a really good signing as well. Frank is building a really good, young side.

“Tammy Abraham has done well up front, but he can play in any of the three front positions. I think it just shows that they are doing good things at Chelsea. Frank has done a great job, especially if they get top four. 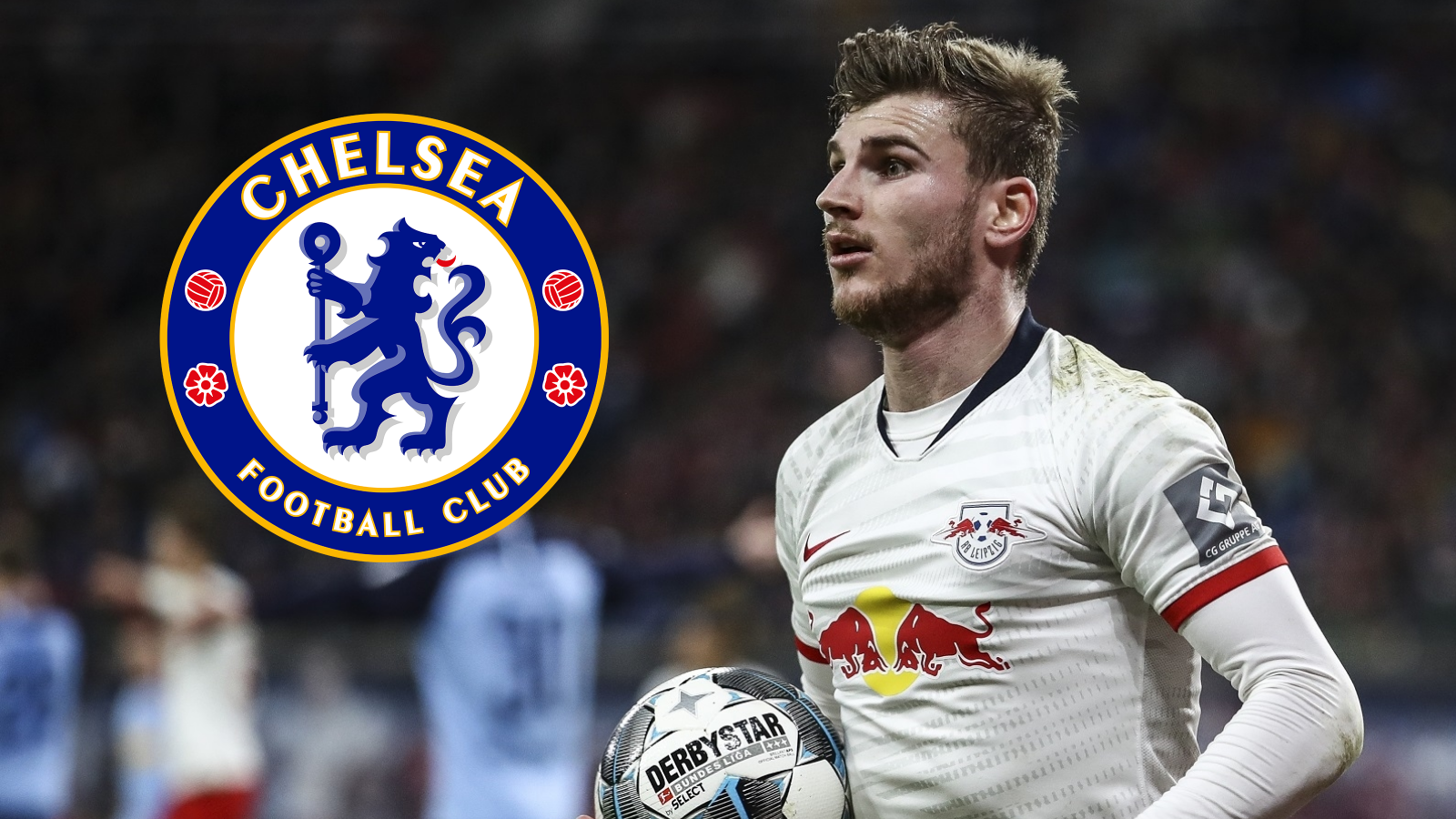 “If the deal is done without knowing that Chelsea are going to be in the Champions League, then it shows you that he was very impressed with what Frank and Chelsea are doing right now.

“He will probably look at that Chelsea front line, with Willian and Pedro out of contract this summer, and think that he can be a regular in that team.”