Klopp: “Lampard has to learn”

Jurgen Klopp has defended his team from Frank Lampard’s Criticism of them being “too arrogant”
The German Tactician was asked about the row in his pre-Newcastle press conference today which lead to him saying that Lampard has “to learn”
Lampard repeatedly used foul language when addressing the Liverpool bench despite Jurgen Klopp’s attempt to calm him down.

“You cannot hit me and my bench with something like that because we are not arrogant.”

“Frank was obviously in a really competitive mood and I respect that a lot. From my point of view in this sort of situation you can say pretty much what you want. For me, after the game it is completely over.

“I said a lot in the past because it is pure emotion. He came here to win the game or get a point, to make Champions League qualification, and I respect that a lot. But what he has to learn is to finish it with the final whistle and he didn't do that.

“Speaking afterwards about it like this, that's not okay, Frank has to learn this and he has a lot of time to learn as he is a young coach but that is what he has to learn.

“During the game, the words used were no problem at all but after final whistle? No.

“We are not arrogant, we are pretty much the opposite. But in a moment like this in an argument you want to say something to hurt the other person. I have no problem with that but at the final whistle close the book. He didn't do that and that is what I don't like.

“And by the way, the reason I speak now about it – because otherwise there would be no words from me - but because he spoke after about it, I feel the need to explain!” 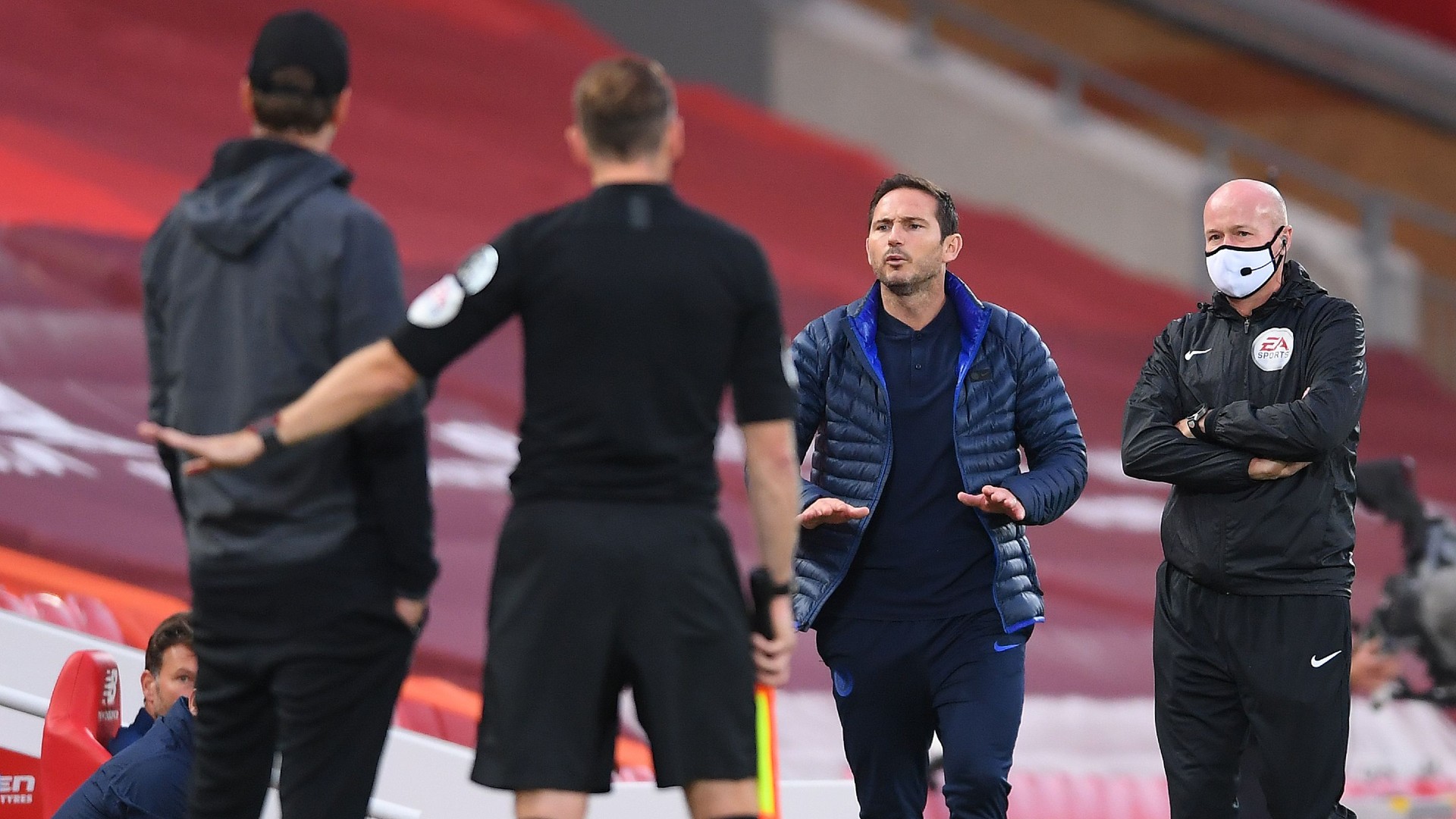