Lampard: “Jorginho has nothing to prove to me”

Frank Lampard spoke to the media in his pre-match conference ahead of tomorrow’s game away to Sheffield United.
The Blues boss was asked about speculations linking havertz to Chelsea and he replied defiantly not wanting to be involved in those conversations.

“Unfortunately it's another answer from me, that that is not something I want to broach at this moment in time,”

“My focus is completely on the game. So, I don't want to give you any ifs, buts or maybes for the summer, my focus has to be on the here and now.”

The 42 year old was also asked about Jorginho’s future at Chelsea after failing to get game time since project restart.

“Again, I keep getting asked about next season,” he said. “To be honest, it is irrelevant what happens next season. 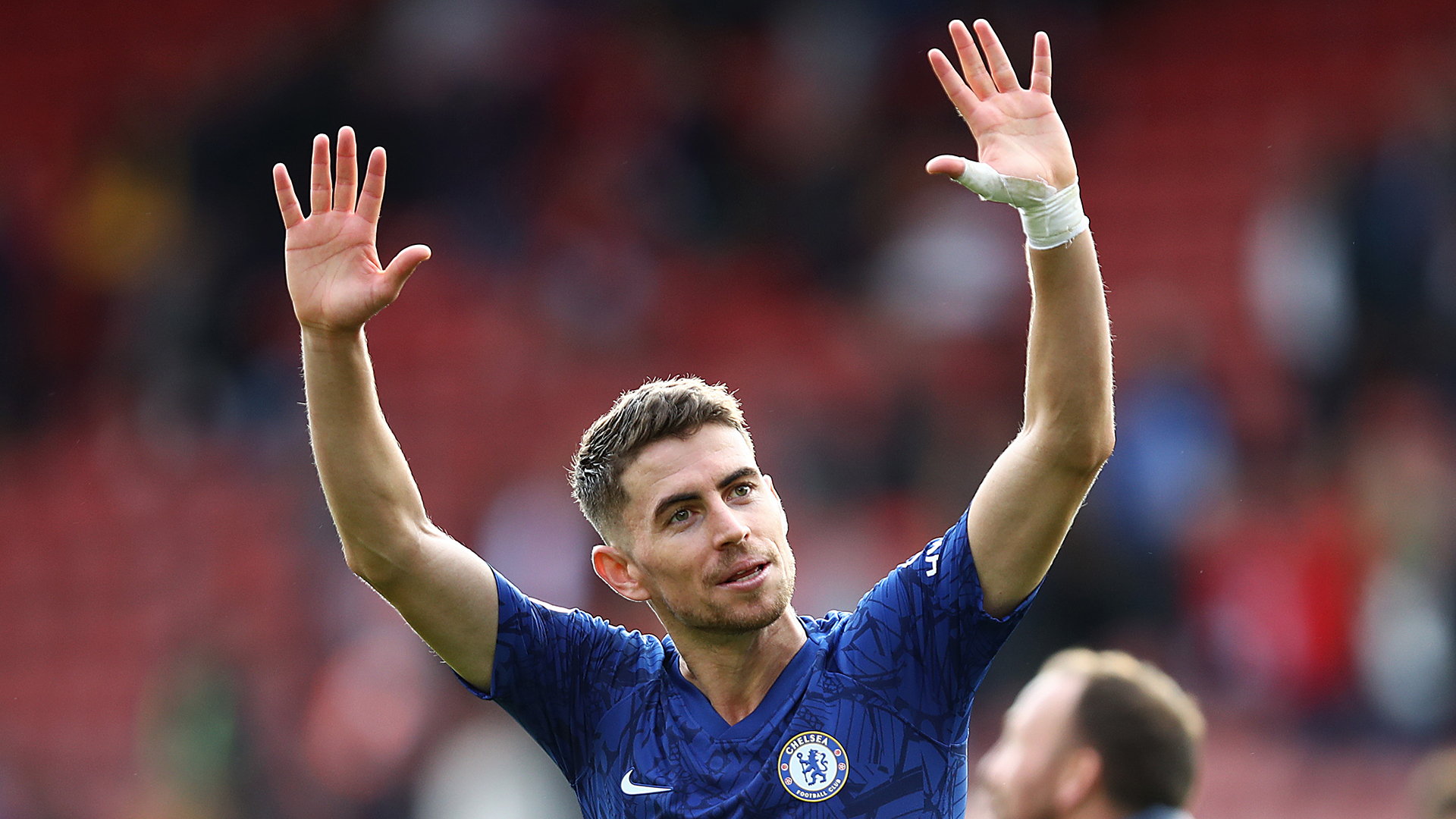 “These final few games will define how we look at this season and look forward to next.”

Lampard finally said he is happy with the Italian’s attitude and personality saying he has nothing to prove to him.

“He proves it in training and when he plays in games for me. Simply, these things are selection. I hope there isn't a point to prove as such and we see the usual Jorginho.

“I am very pleased [with his attitude] and it is what I expect of players at the club. There is no way you go through a season without moments out of the team, moments that are difficult individually and you have to have toughness as a squad collectively and individually.

“Hence why I made the move to make him vice-captain when I came in, because I saw that in his personality.”