Lampard refuses to criticize players: “its a work in progress”

Bayern Munchen destroyed Chelsea 7-1 on aggregate to book their place in the quarterfinals of the champions league on Saturday night.
However, Chelsea Manager Lampard has refused to be harsh on his performance following a dismal performance in both legs of the tie.
The 42-year old believes his inexperienced team will take valuable lessons from this experience and come back stronger for next season.

"It's a good exercise for us to go up against Bayern and their Champions League experience, with a lot of our players having debut seasons,"

"I can see where I want us to go and I know we'll be back.

"They performed all right. Difficult to say after a 4-1 defeat, not happy but when you concede two early we did get back into the game after that.

"When you match our Champions League appearances to theirs, I saw lots of good things in the team and also some of the bad we have seen this season. We had individual errors that gave them goals and at this level that will finish you off.

"It is a work in progress. It is not the norm for Chelsea. We lost the best player in the league pretty much in Eden Hazard. People would not normally commend coming fourth for Chelsea. We want more but the feeling is we have achieved something with the group we have. Now is the time to think where we can improve."

Willy cabellero lauded the bavarians who he believes deserves to go through despite his teams best efforts.

"A few things wrong, we arrived here with a difficult score from the first game. But we conceded the penalty and it was a little bit difficult,"

"We showed good character to play the game and then they showed more quality in our box so they deserve to be in the next round.

"We did a proper tournament in the Premier League - we are in the Champions League [next season] which is good for the team, there's nothing to regret today.

"I have a contract for one more year. I'm really happy to play in this shirt and I would like to keep playing. I became the first choice and we will see what happens in the future, I will work hard to have this opportunity again." 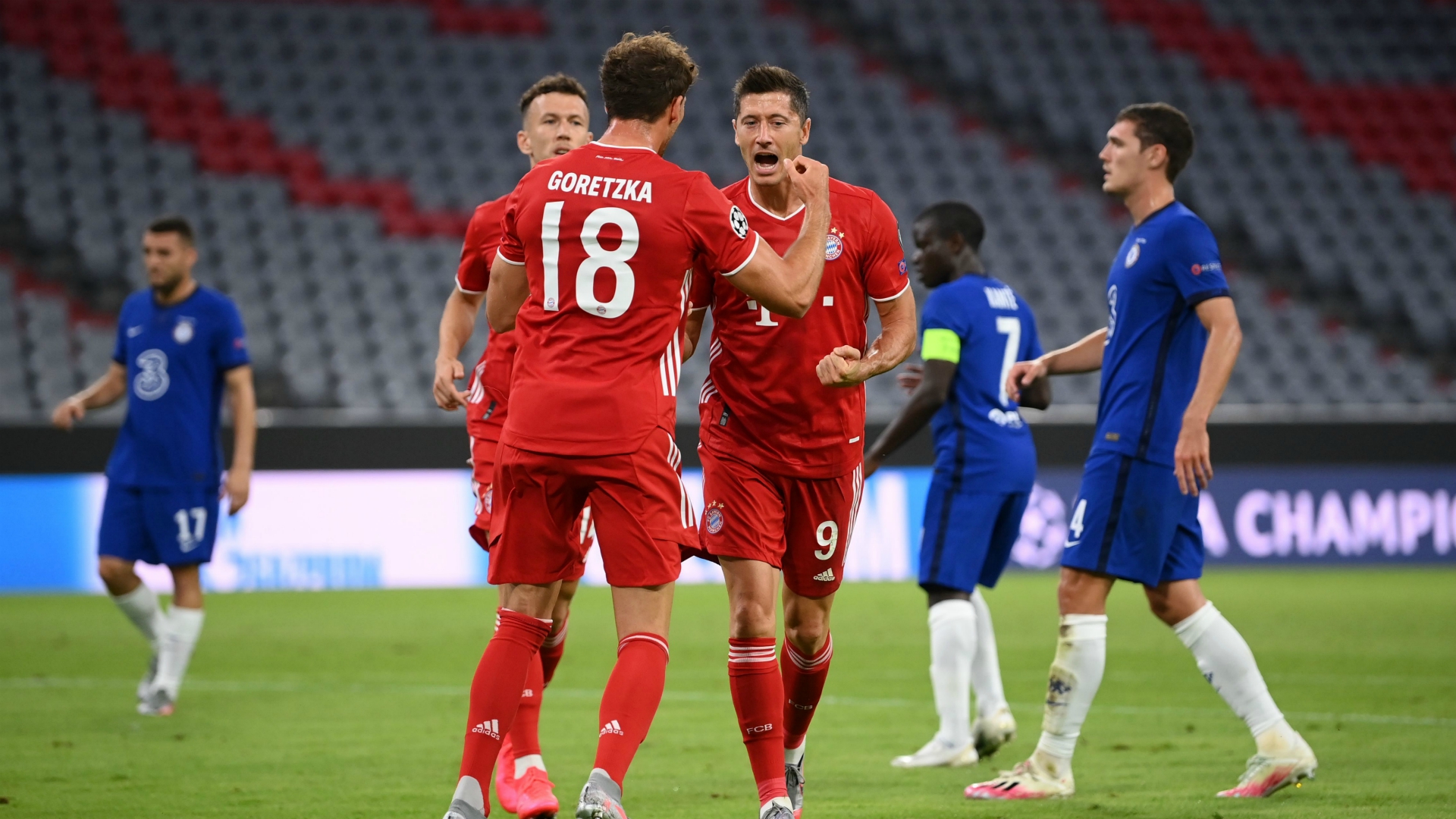