Manchester United Full back Luke Shaw has heaped praises on Chelsea’s Goalkeeper Edouard Mendy following the Man-of-the-Match Performances he put in on Saturday evening.
The Englishman thinks that his side should have won the game due to the fact that they played better than the blues and they had the better chances to take all three points.
United had 14 shots on goal against Chelsea but Mendy stood firm to deny them on Numerous occasions.

"Their keeper made wonderful saves at times. I was right behind it [Rashford’s shot] and, like I said, their keeper was very good today. He made a couple of very good saves that kept them in the game.

“We defended much better than we have been, especially against a very good team like Chelsea who have high-quality players all around the pitch.

“I feel like they didn’t really create much, and we did well in that aspect - but higher up the pitch, we should have maybe grabbed a goal, or maybe even two, and taken the three points.” 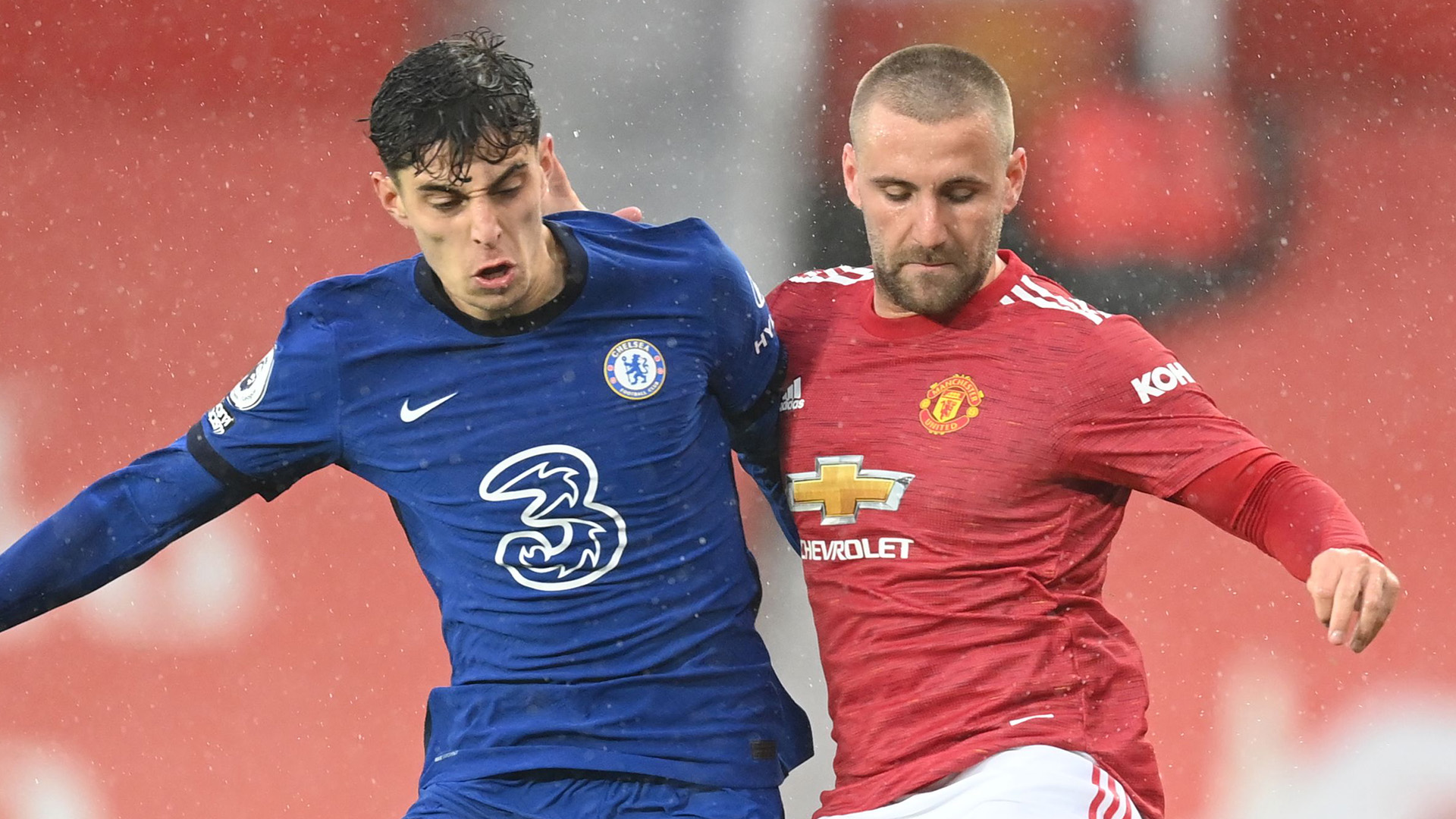