Arsenal have since opened contract talks with Mohammed Elneny but talks of a new deal hasn't been finalized.
According to Chris Wheatley who covers everything related to Arsenal, Elneny is waiting for contract talks to resume ahead of next season. 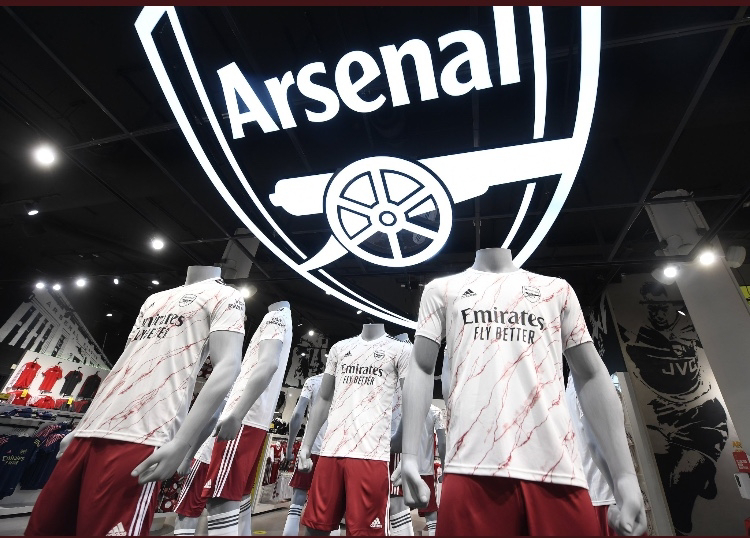