Leicester City do want Youri Tielemans to stay at the King Power Stadium for next season after series of eye catching displays last season. 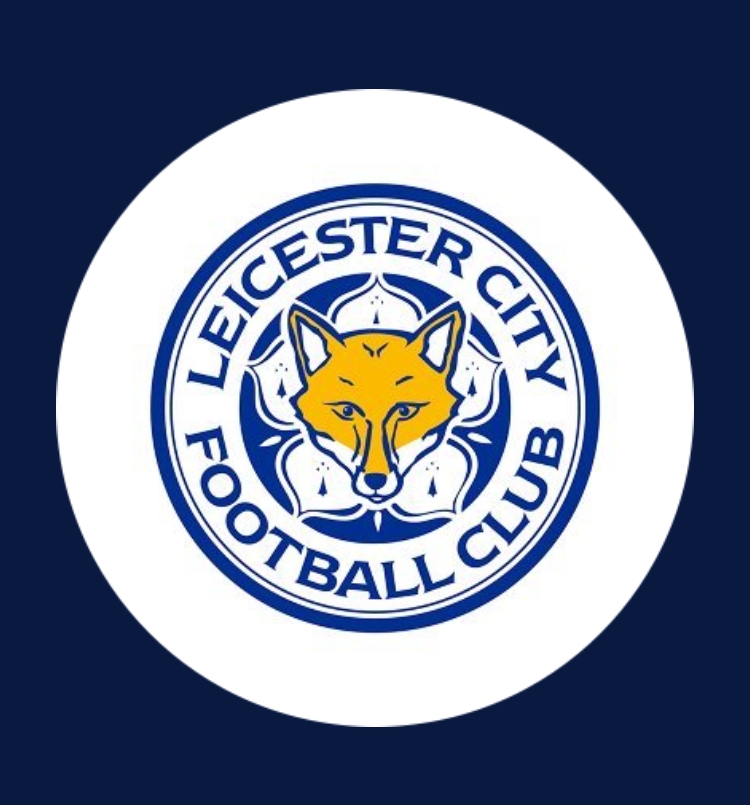 According to the Leicester Mercury; The Foxes failure to secure champions league berth for next seasoncould tempt the Belgium International away from Leicestershire.
Tielemans scored the winning goal for Leicester City as the foxes beat Chelsea to the Emirates FA Cup final win in May.
on June 18, 2021